A man who was not wearing a mask at a Limpopo shopping complex was shot in the leg during a scuffle with soldiers and police who were enforcing lockdown regulations.

29 year old South African solder was nabbed after he allegedly â€˜shotâ€™ a man not wearing face mask at a shopping complex.

Reports indicated that the 27-year-old victim was involved in a scuffle with soldiers and police who were enforcing lockdown regulations at a Limpopo shopping complex before he was shot.

The soldier allegedly shot the man in the leg when he tried to take a weapon away from the soldier before he was rushed to hospital for treatment.

In an interview with TimesLIVE, SA National Defence Force (SANDF) spokesperson Capt Jaco Theunissen said the shooting could have been accidental and the matter was being handled by the police.

The soldier was charged with attempted murder and is expected to appear in the Morebeng magistrateâ€™s court on Friday. 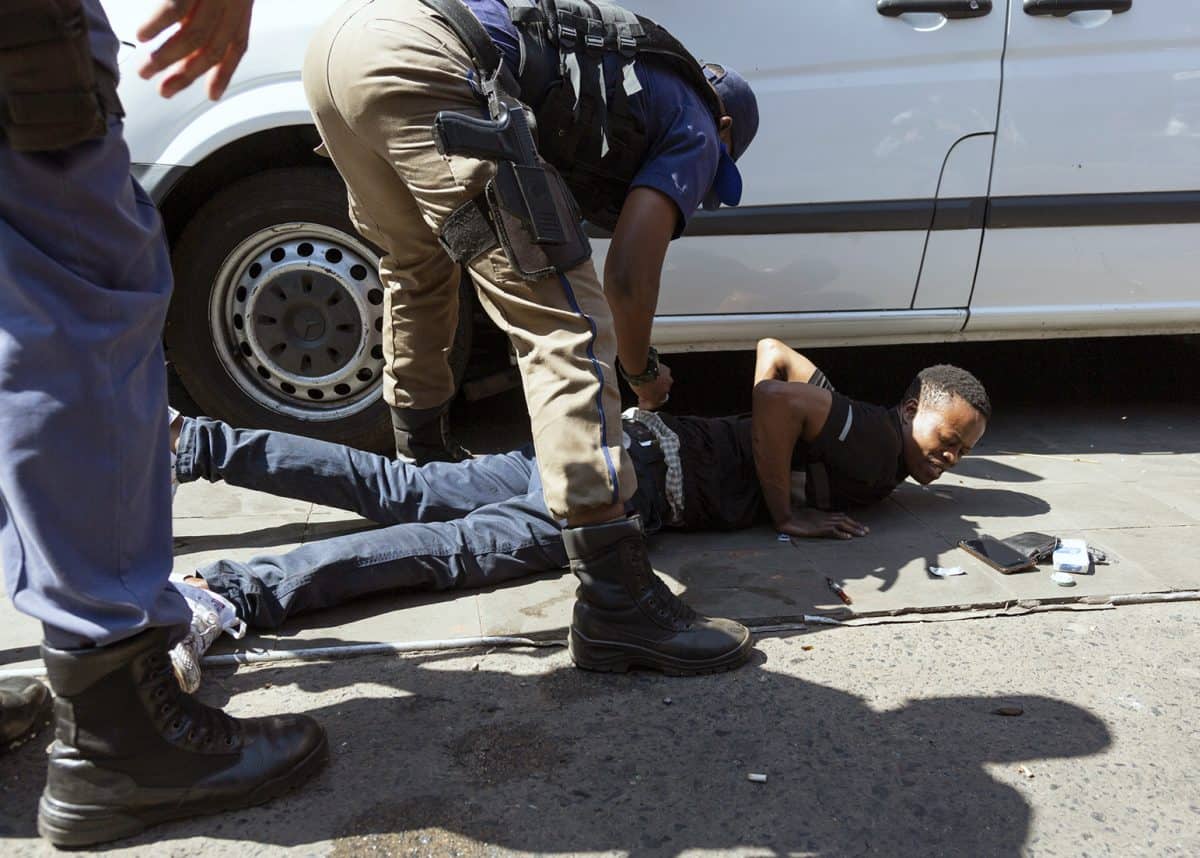 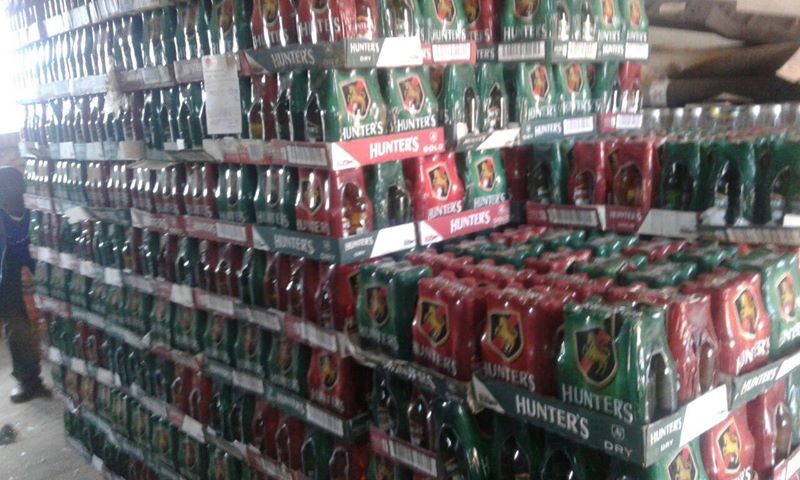 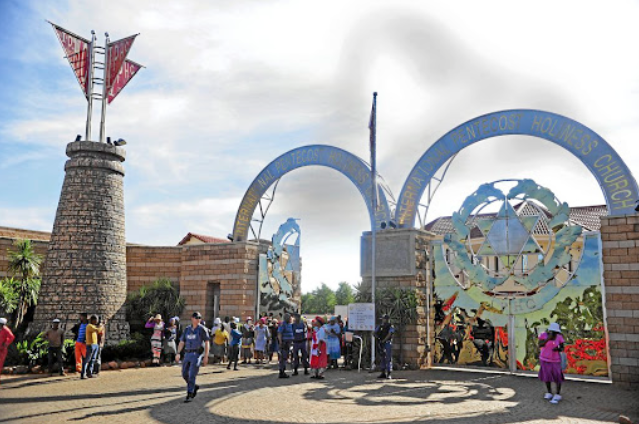