Contrary to what other religious grouping are saying on the proposed Abortion Bill, Religious Network for Choice which also promotes freedoms and human rights is supporting the bill.

The grouping shared its opinion on the proposed bill during a press briefing in the commercial city of Blantyre.

At the media briefing, the Network criticized their fellow religious men who are opposing the bill for being hypocritical nd deliberately misinforming the nation on the contents of the Bill.

General Secretary for the Network Reverend Cliff Nyekanyeka called on the government to exercise its obligation of protecting lives of women and girls in the country.

Nyekanyeka highlighted that the implementation of the Bill will save women and girls from unnecessary deaths caused by unsafe abortion and other causes.

He called upon members of Parliament to pass the Bill when it is tabled in the August House. 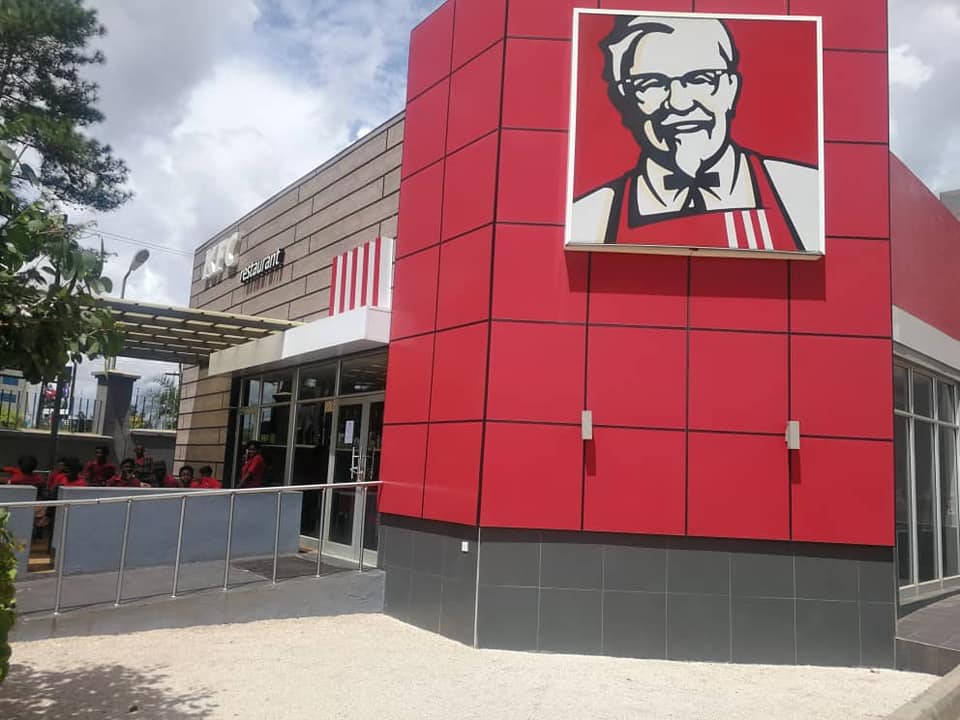 KFC closed in Lilongwe for improper disposal of waste

Man Gets 10 Years For Rape 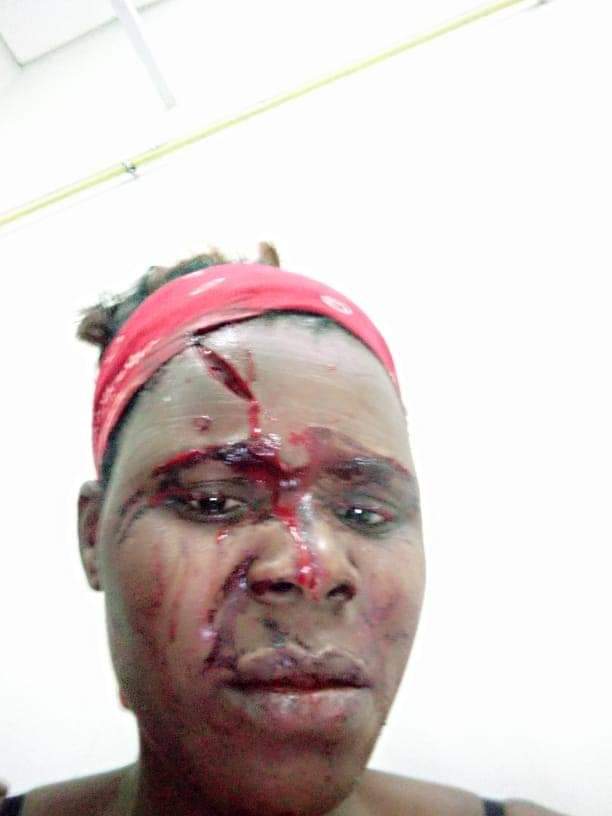