Angry mob in Salima have killed a man suspected to have stolen three goats and injured his accomplice on September 20, 2020 at Chagunda.

The deceased has been identified as Innocent Gombeza 25, from Malapa 2 village in the area of T/A Kambwiri.

Facts are that on the night of September 19, 2020, the deceased in a company of three stole three goats at Suzi village and hid them in the near forest.

The owner of the goats noticed that his goats were stolen and alerted others who later went into the forest searching.

They fortunately found them tied to the trees and waited for sometime so that they could apprehend thieves.

Three men arrived at where the goats were hidden and fight between the two camps erupted that led one died and the other severely injured.

Police in a company of medical personnel visited the scene and the conducted postmortem revealed that death was due to head injuries, secondary to loss of blood.

The unidentified injured suspect is admitted at Salima district hospital.

Meanwhile, police continue advising the public to refrain from taking the law into their hands. 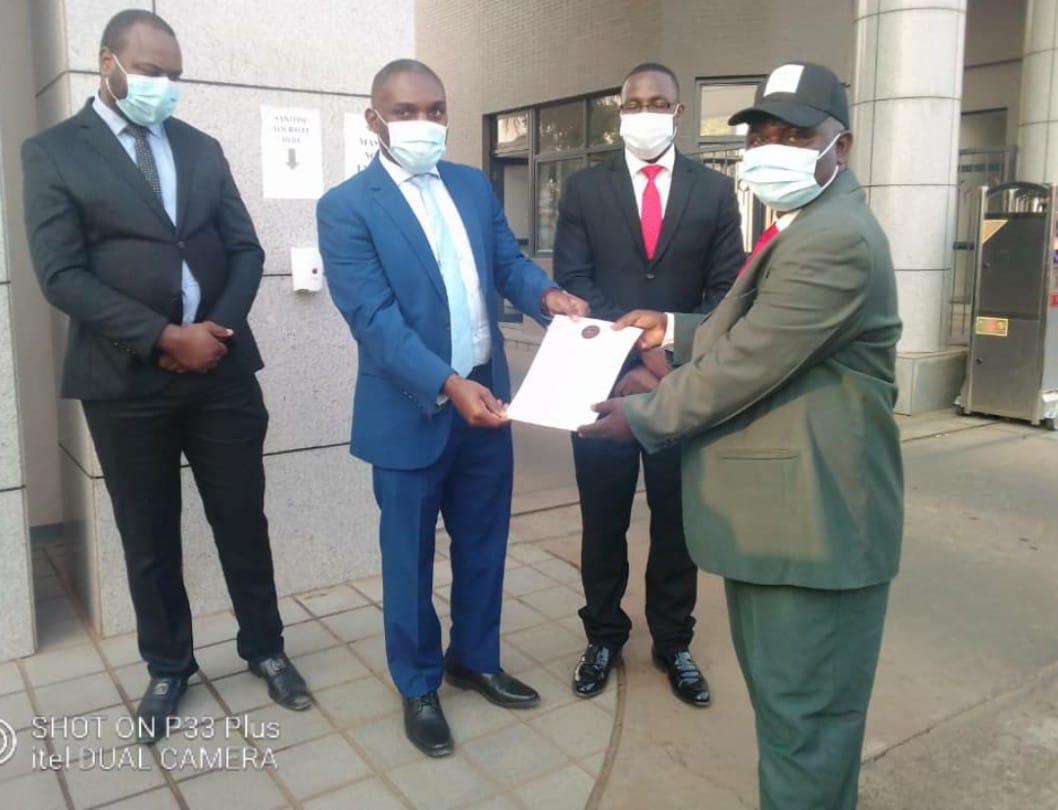 Man Arrested for Being in Possession of Indian Hemp