At least 25 people, including primary schoolchildren, have been killed after a lorry transporting petrol exploded in the city of Lokoja in central Nigeria.

The police in Kogi say the lorry driver lost control on a busy major highway and rammed into oncoming vehicles on Wednesday morning.

The lorry experienced brake failure, crashed into some other vehicles and exploded near the Kogi State Polytechnic, police say.

Lokoja police spokesman Willy Aya told the BBC that several people were burnt beyond recognition, including some polytechnic students. 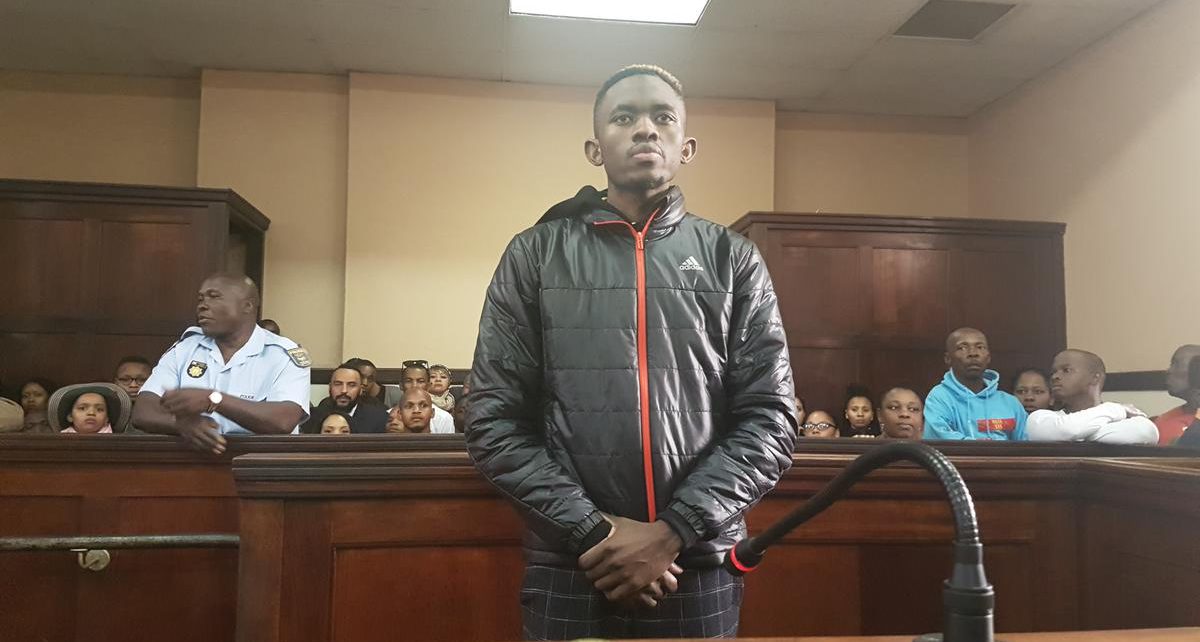 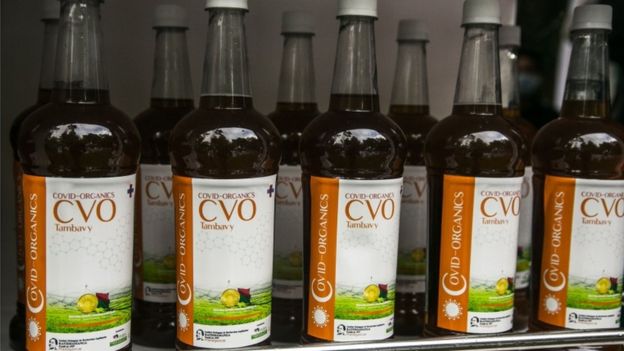 WHO Insist ‘No Proof for Madagascar’s Covid-19 Herbal Cure’