President Dr. Lazarus Chakwera has appointed former First Lady Callista Mutharika as board member of the Malawi Gaming Board/ National Lotteries Board (MGB/NLB.

This has been confirmed in a statement signed by Chief Secretary to the President and Cabinet Zanga Zanga Chikhosi.

According to Chikhosi, the appointment is with immediate effect.

Malawi Gaming Board/ National Lotteries Board will be chaired by Bernard Ndau, according to the statement.

Apart from these, Secretary for Tourisms, Secretary to the President and Cabinet, Controller of Statutory Corporation and Secretary to Treasury have been incorporated as ex-officios. 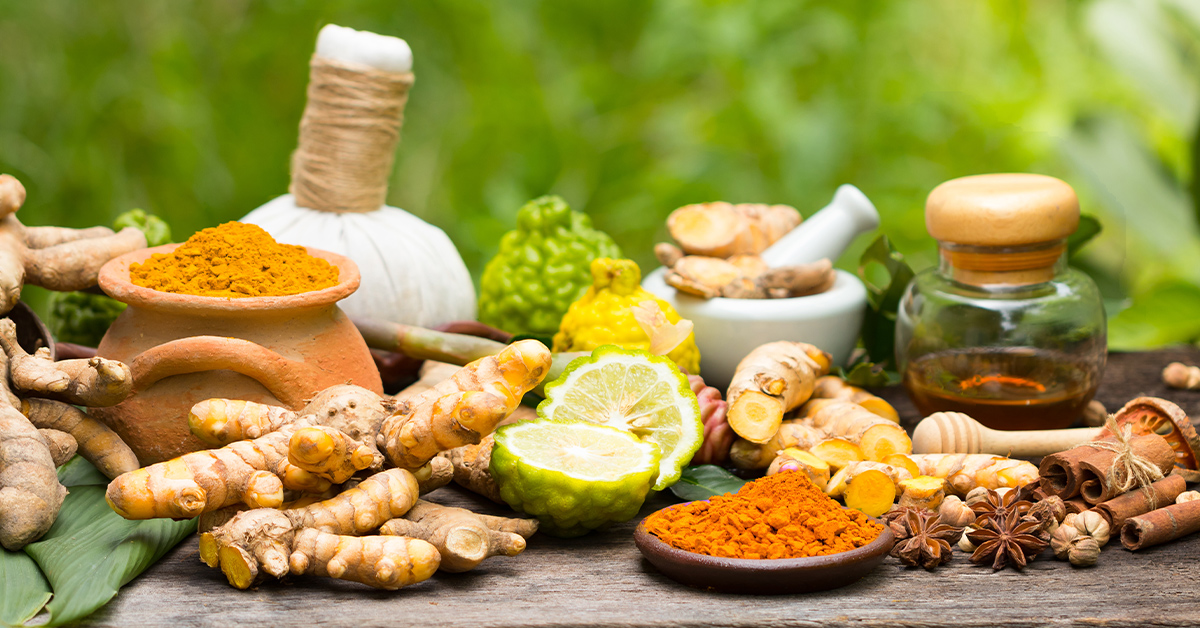