Thousands of years ago, Egyptians Mummifed Their Dead For Afterlife.Mummification, a process of treating, preserving a dead body for eternity.

The ancient Egyptians believed in an afterlife when someone died.

Mummification helped someone reach the afterlife as they believed that an afterlife could only exist if there was a form the ka (soul) could repossess after death.

Egyptians believed that the only way to do this was if the body was recognisable.

This is why they spent so long on the process of mummification and why Pharoahs began the building of their tombs during their lifetimes.

They developed a rigorous and specific process for mummification.

The entire mummification process took 70 days, according to History.com.

It was a blend of science and ceremony, as the body was preserved and believed to be prepared for the afterlife.

Mummification was mainly done to wealthy people as poorer people could not afford the process.

Follow as we see how the ancient Egyptian mummify their dead bodies;

The BBC reports that modern researchers used forensic techniques to identify the ingredients in the resin that ancient Egyptians used.

The recipe included a plant-derived oil, such as sesame oil, a balsam-type of plant or root extract, a plant-based gum and a conifer tree resin, likely pine resin.

These ingredients have chemical properties that give them antibacterial effects that prevent the body from decaying.

A standout among the ancient Egyptian tools used for mummification is the brain hook which is just as gory as it sounds.

Embalmers used this tool, which resembled a crochet needle, insert to nostril to pull the corpseŌĆÖs brain out through the nose.

They would also make an abdominal incision and remove the lungs, stomach, liver and intestines.

They intentionally left the heart in the body because they believed it was the source of a personŌĆÖs thoughts and overall being.

Next, the body was rinsed with wine, which helped to kill bacteria.

The next step was essential, they thoroughly dried out the body.

To remove all the moisture, the embalmers used a chemical called natron, which is a naturally-derived salt with excellent drying properties, according to Scientific American.

They stuffed natron packets inside the body, covered it entirely in salt and left it to dry on an embalming table.

Then, 40 days later, embalmers would find a blackened and shriveled body ready for the next phase of mummification.

The second half of the process involved restoring the shriveled body to make it appear more lifelike.

After the body was completely dry, the embalmers massaged the skin to make it supple.

They perfumed the body and stuffed padding under the skin to make it seem more fleshy and realistic.

Then, embalmers gave the mummies a bit of a makeover, applying blush and other paints, as well as false eyes.

Finally, they coated the corpse in warm resin and wrapped it in the white fabric strips that have now become the staple of a classic Halloween costume.

Priests carefully wrapped each body part in multiple layers of linen strips, often placing a mask or drawing of the personŌĆÖs face under the bandages.

Each mummy was wrapped in 100 yards of linen strips.

After the mummy was complete, priests performed a religious ceremony at the tomb.

It involved a ritual called ŌĆ£opening of the mouth,ŌĆØ where they touched parts of the mummy with a special tool to ŌĆ£openŌĆØ parts of the body to enjoy the afterlife.

For example, according to Scientific American, Egyptians believed that when a priest touched the tool to a mummyŌĆÖs mouth, the dead person would then be able to speak and eat in the afterlife.

Lastly, they placed the mummy in its coffin/sarcophagus and sealed the entrance to the burial chamber.

Sometimes, curses were placed at the entrances of kings tombs to protect them from tomb raiders or from being disturbed. 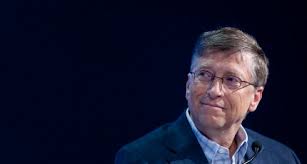 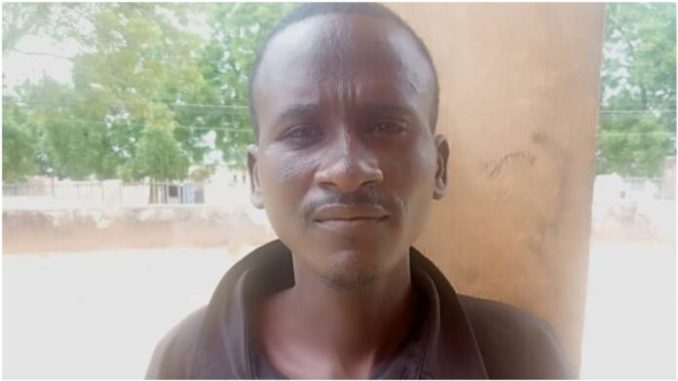 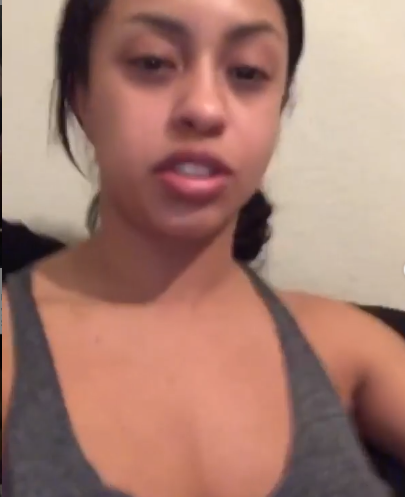