A man who allegedly beat his stepson to death with a stick could be jailed for life, along with the boy’s mother, who is accused of not intervening.

Tony Essobti Badre, 25, is accused of beating his partner’s son, Giuseppe D. to death with a stick on January 27th, 2019, in Italy.

He is also accused of badly beating the boy’s three-year-old sister, Noemi, leaving her with a bloodied face.

The victim’s mother, Valentina Casa, could also face a life sentence for failing to intervene in the attack on her son.

Casa stands accused of leaving her dying son unattended for a long period of time, before calling the emergency services. Casa also allegedly defended her partner and attempted to cover up for him after the incident.

Her partner, Badre, has been charged with voluntary murder, attempted murder of the victim’s younger sister, and mistreatment of the family aggravated by cruelty. 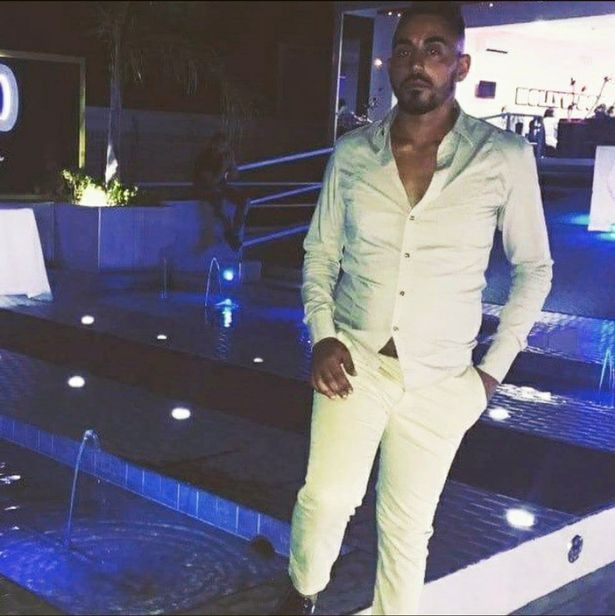 Requests from prosecutors Paola Izzo and Paolo Sozio to see both defendants imprisoned for life were presented at the Court Of Naples.

The defendants attended the hearing through videoconference calls from prison, according to La Republicca.

During the hearing, the defendants were shown intercepted recordings of Tony Badre speaking of the incident.

“I don’t know what got into me that day, but I punched him so many times, then took a bat.

“I didn’t understand anything anymore.”