The court heard that on September 21 this year, the convict, Kantin Kabaghe, together with other two accomplices were brought before court to answer a case of Arson.

It was further heard that whilst in the court before adjournment of their hearing, the convict jumped out of the court and escaped.

The court further heard that officers with assistance from community members apprehended him at a distance.

Appearing before court, the convict pleaded guilty and asked for forgiveness saying he did that out of fear and that he looks after his aged father as mitigating factors.

In her submission, state prosecutor Sergeant Dora Mhango pleaded with the court to mete out a stiff sentence saying what the convict did was bad and hence deserved a sentence that would teach him and other would be offenders a lesson.

When passing sentence, First Grade Magistrate Maston Phiri concurred with the state saying the convict gave task to officers and community members in chasing him adding that some officers sustained injuries as they were chasing him.

Phiri, therefore, sentenced him to an eight-month jail term with hard labour. 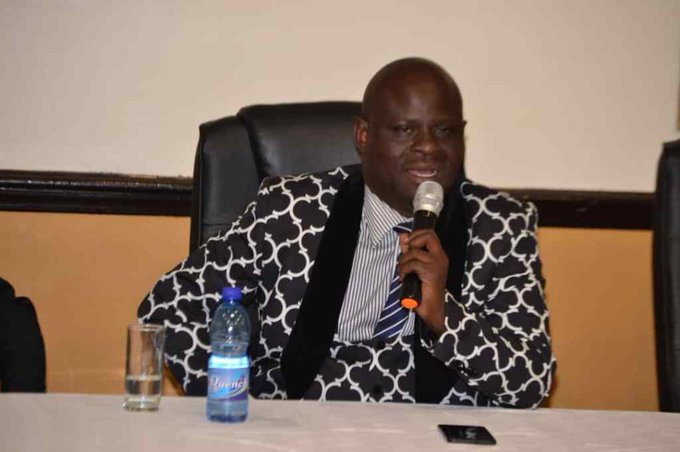 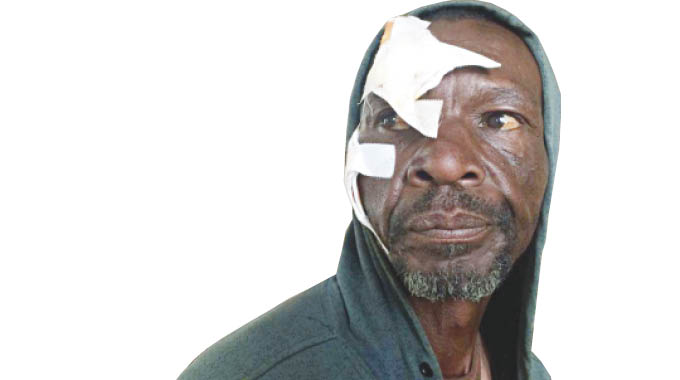