By Robert Kumwenda and Lovemore Katanda

Blantyre South Ward Councilor Kingsley Mbewe has outlined the development projects he has done so far for the people of Blantyre South ward.

Mbewe said he has constructed a concrete pad at Mango, three bridges close to Manase CCAP Church and two bridges near Maluza.

He was speaking during a meeting he addressed on Sunday at Chisangalaro ground saying as a servant for the people who elected him, he thought it wise to give them feedback in as far as development projects for the area are concerned.

ŌĆ£There will be a tarmac road from village House to Manase sewage and from Manase Police to Zalala and shortly there will be street lights along these roads. There is also water kiosks at gaka and l have asked the authorities to disinfect the rivers in the area to reduce the number of mosquitos,ŌĆØ he said.

Councilor Mbewe said he has also asked the authorities to build a hospital, construct roads and street lights saying that he is optimistic that this will happen in due course.

He has however asked for Local Development Fund as┬Ā it is the case with Members of Parliament saying councilors receive very little salary which makes it difficult for them to fully implement their development projects plan.

ŌĆ£People think that we use their money and if the councilor is not in good terms with the Member of Parliament from his area it is very difficult for him to achieve his development plans,ŌĆØ he said.

Mbewe has since promised the youth and women business loans saying that there will be transparency in the process.

He also said that he has asked the Ministry of Local Government to give the people of the areA something like a relief through the Covid-19 program.

Some of the activities that spiced the event were reciting of poems and gym competition winners received cash prizes. 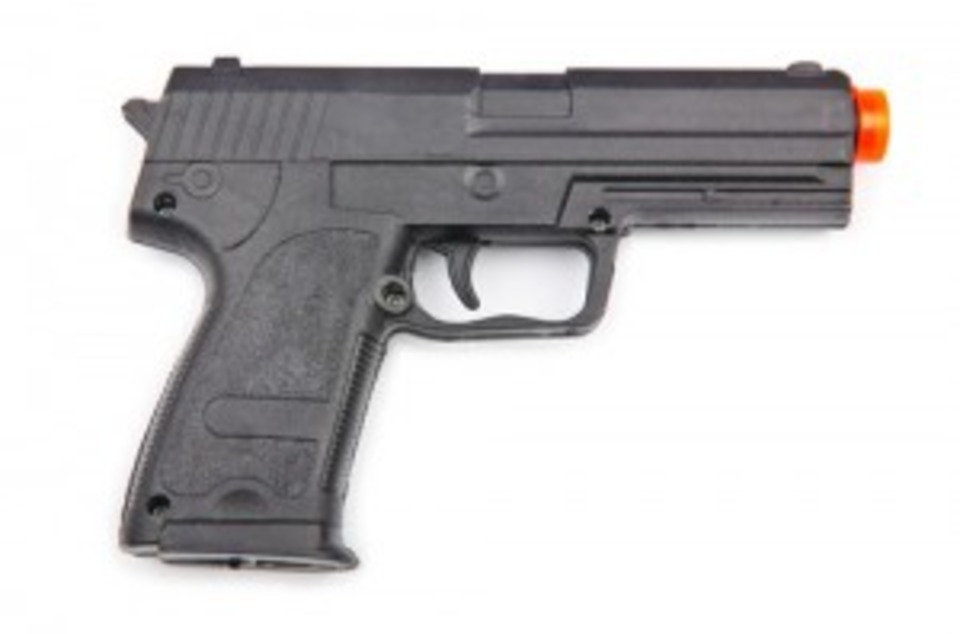 Man Arrested After Stealing With Toy Gun In Mangochi 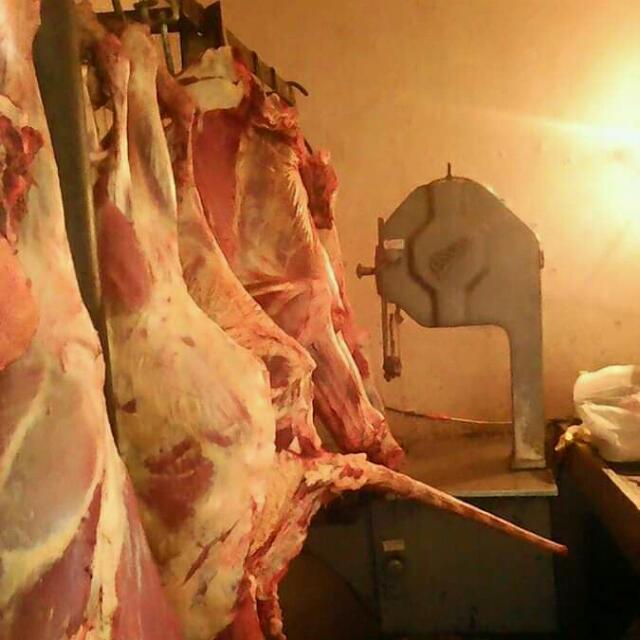