The Malawi Police and the Reserve Bank of Malawi claim to have busted a syndicate of local and foreign currency manufacturing and distribution. Six suspects have been arrested.

Kasungu Police spokesperson, Harry Namwaza, said that a joint operation confiscated computers and printers from one of the suspects in Lilongwe where 99,400 fake US Dollars cash equivalent to over K74m was also found.

RBM Senior Investigator, Emmanuel Malasa, says serial numbers on the fake bank notes are the same as those earlier recovered in Kasungu, Mangochi and Mponela.

The suspects are expected to appear in court today. 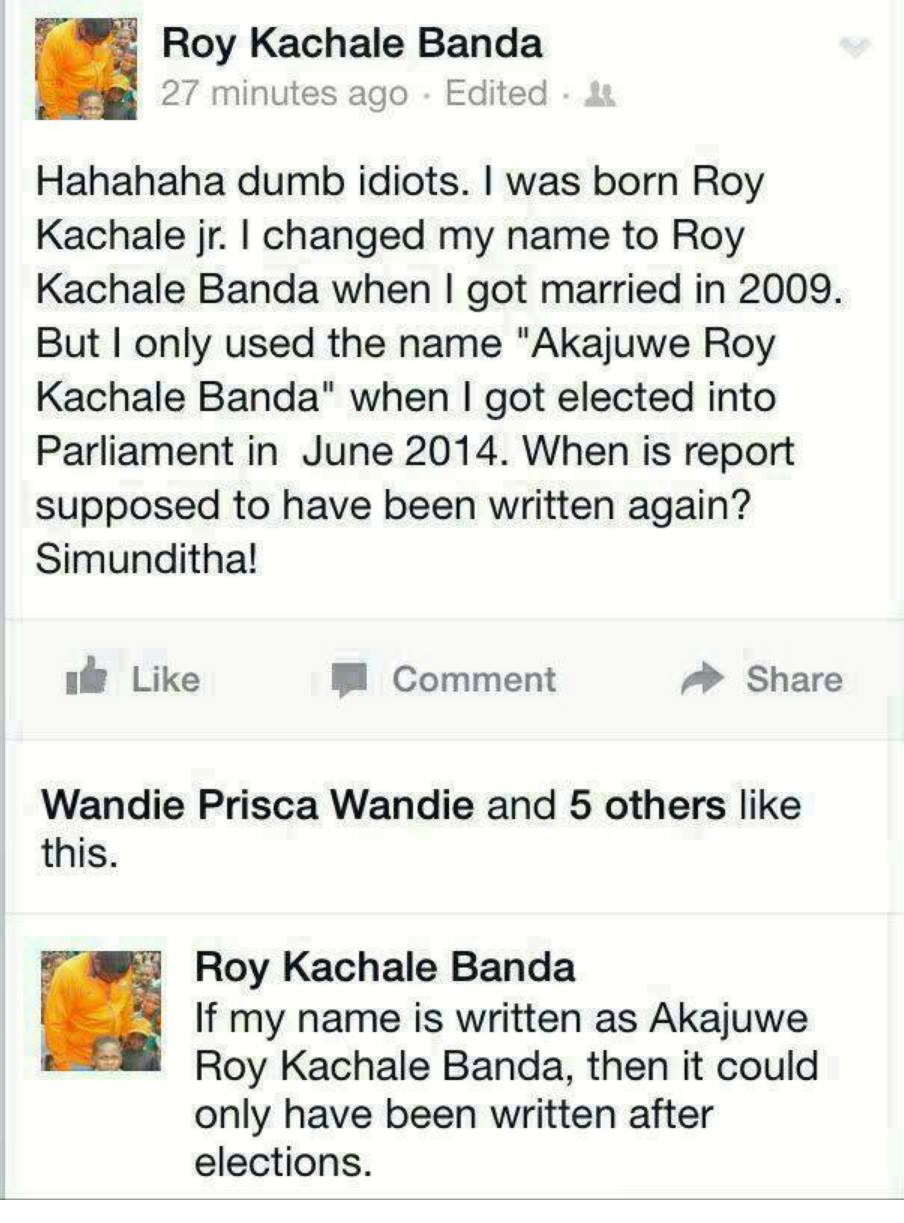 JB’S SON, ROY, DECLARES WAR ON BAKER TILLY FOR BEING IMPLICATED IN CASHGATE 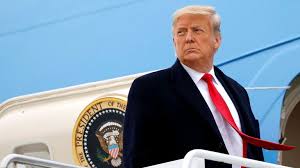