Skip to content
September 28, 2020
Local Malawi News
At least three people have turned down board membership positions recently announced by President Dr Lazarus Chakwera.
The three include female activist Barbra Banda, youth activist Charles Kajoloweka and Chancellor College Law lecturer Edge Kanyongolo.
Banda told MBC she realised that the composition of the boards did not honor the requirement to incorporate more women into top positions as required by law.
Meanwhile, Government has been bashed by leading rights groups and the Malawi Law Society for not fulfilling the Gender Equality Act ( GEA) of 2013 which stipulates the appointment of not less than 40 percent and not more than 60 percent of either sex in public service.
Most parastatals were filled with males in the recent appointments.
Government spokesperson Gospel Kazako said everyone has the freedom to accept or turn down the appointments.
Credit: MBC Online
(Visited 1,313 times, 1 visits today)
Subscribe to our Youtube Channel : 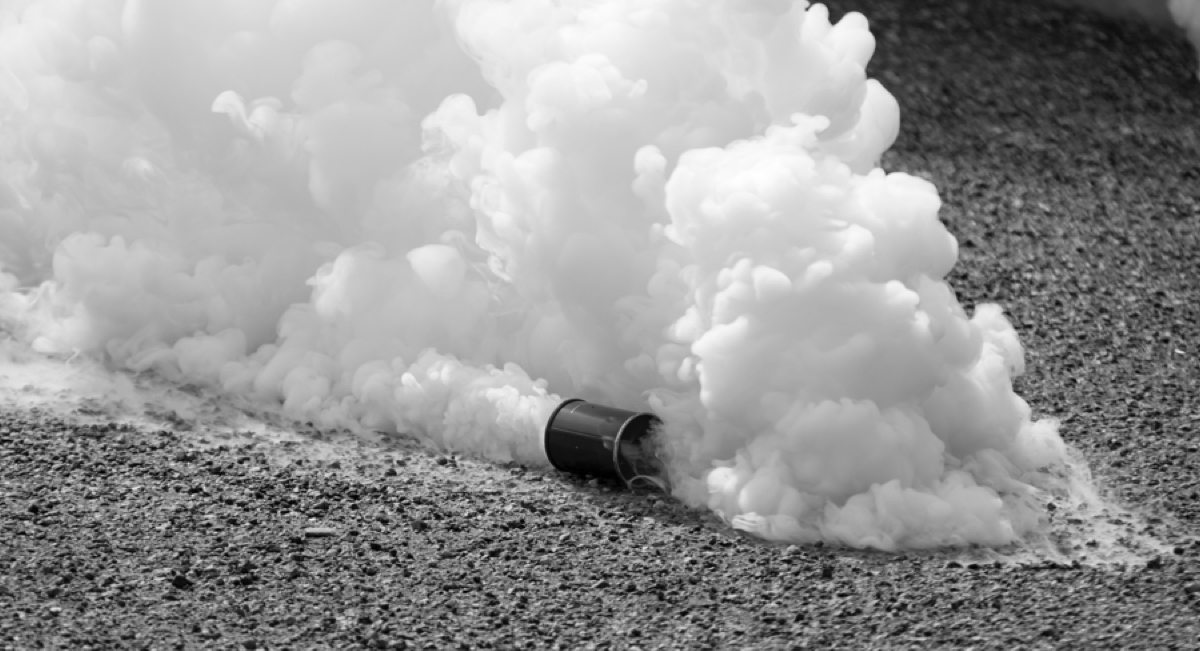