The speaker of Parliament Catherine Gotani Hara has ordered an investigation into a report by the Parliamentary Committee on Budget and Finance.

But reacting to the accusations, Ganda says she has just extracted what is in the report and add in some comments.

‚ÄúThat‚Äôs a speech that has just been extracted from the report because I have presented a full report to Parliament but I have just extracted a few things that I have highlighted,‚Äù Ganda said.

Meanwhile, the opposition Democratic Progressive Party (DPP) has described the 2020/2021 National Budget estimates as consumptive as opposed to developmental oriented.

In an interview, Joseph Mwanamvekha says the Budget is not meeting expectations of Malawians in accordance with promises of the Tonse Alliance government.

‚ÄúThis budget is indeed a sham as described by many stakeholders this is because most underlying assumptions will never hold considering the moment we are in,‚Äù Mwanamvekha said. 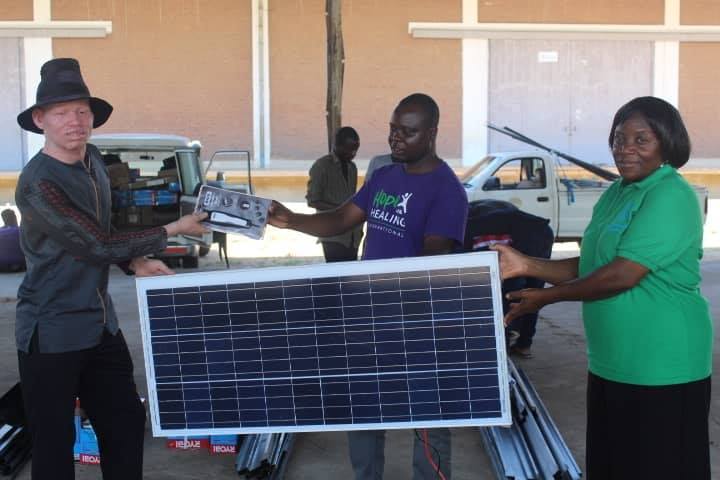