Felix Kumpikana who is a butcher man at Kamba market says he will compete for the position of Chairman for the market in the elections that will be held in due course.

Kumpikana who has been vice Chairman for the last six years said he will do a lot of things if elected.

He said he will be assisting people plying their business in the market whenever they face problems and during funerals.

ŌĆ£I have built a shade and benches that are given for free for people who want to do their business in the market. The previous committee has failed to manage the market effectively hence the reason for vying for the position of Chairman as l have good vision for the market,ŌĆØ he said.

Kumpikana who has been selling beef for the last twenty three years said he wanted to be a soldier but unfortunately lucky was not on his side.

He is married with four children three boys and a girl. His favorite food is Msima with roasted meat.

Kumpikana is a devoted Christian of Seventh Day Adventist and he likes to listen to gospel music in his leisure time. 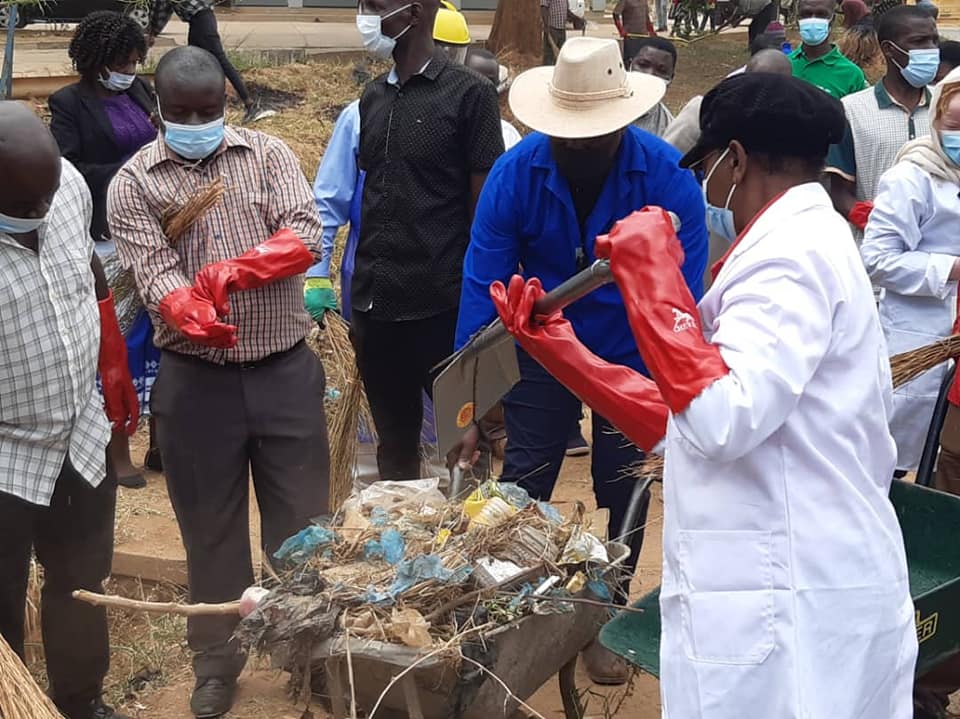