Zimbabwe’s state security minister, Owen Ncube, has accused the opposition of working with western governments to smuggle in guns and oust President Emmerson Mnangagwa and his government.

Officials from the opposition Movement for Democratic Change have however described the allegations as false and said the party was committed to nonviolence.

Without providing evidence, Mr Ncube said a western country, which he did not name, had come up with a plan to make Zimbabwe ungovernable to justify foreign intervention.

Working with the opposition under what he called Operation Lighthouse, the minister said weapons would be smuggled in and militias set up.

They have condemned the recent jailing of politicians and activists on what they call bogus charges.

But many observers will view this latest tirade as further evidence of a government that is under pressure and lashing out. 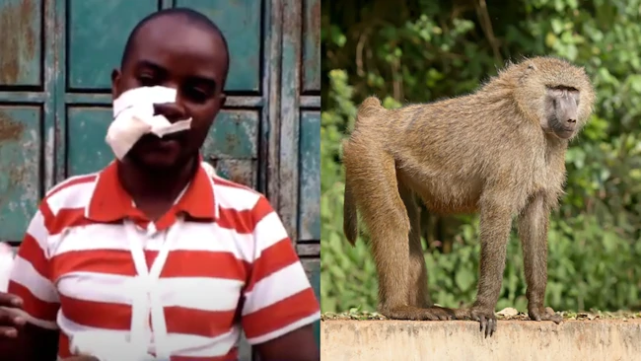 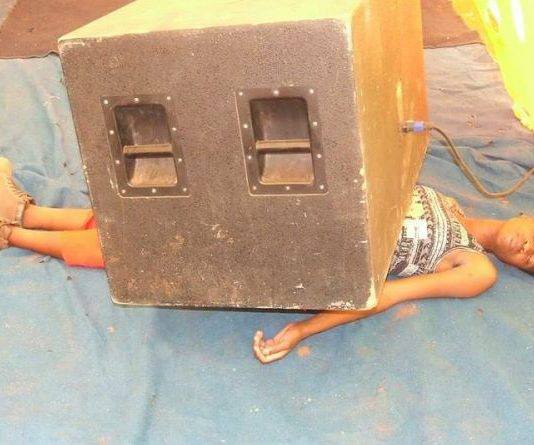 Woman Dies After Pastor Places Big Speaker On Her ,Sits On It To Perform Miracle 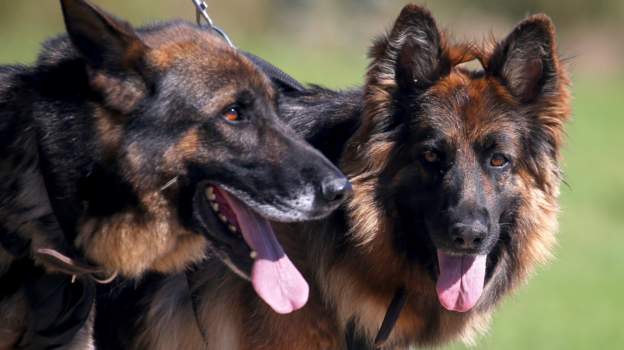