Three people accused of involvement in the Rwanda genocide were arrested and charged in Belgium with serious abuse of human rights, the spokesman for the Belgian federal prosecutor‚Äôs office said on Saturday.

The identities of the three suspects were proven by witness testimony gathered in Rwanda by an investigation by Belgian authorities.

The prosecutor‚Äôs office, however, gave no further details about the three suspects.

Eric Van Duyse said one of the suspects was under electronic surveillance while the other two were in detention.

‚ÄúTwo were arrested Tuesday in Brussels and the third Wednesday in Hainault (province),‚Äù Van Duyse said.

All three have been charged with serious human rights abuses,‚Äù He added.

According to Van Duyse, a dossier compiled by the investigating magistrate and the prosecutor‚Äôs office will determine if the individuals will face trial.

Five trials of Rwandans accused of involvement in the genocide have been conducted by Belgium since 2001. As many as four trials were held that year with the suspects being handed prison sentences of up to 20 years for handing over Tutsis in their shelter to Hutu militants.

The news comes in the wake of an approval by a French court to have Rwandan genocide suspect F√©licien Kabuga transferred to the Mechanism for International Criminal Tribunals (MICT) in the Tanzanian city of Arusha to face trial.

The 1994 Rwanda genocide started after President Juvenal Habyarimana and his Burundian counterpart Cyprien Ntaryamira, both Hutus, were killed when their plane was shot down over Kigali. The attackers have never been identified. About 800,000 people, mostly Tutsis and moderate Hutus, were killed during the violence which spanned 100 days. 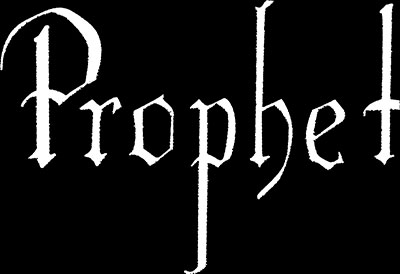 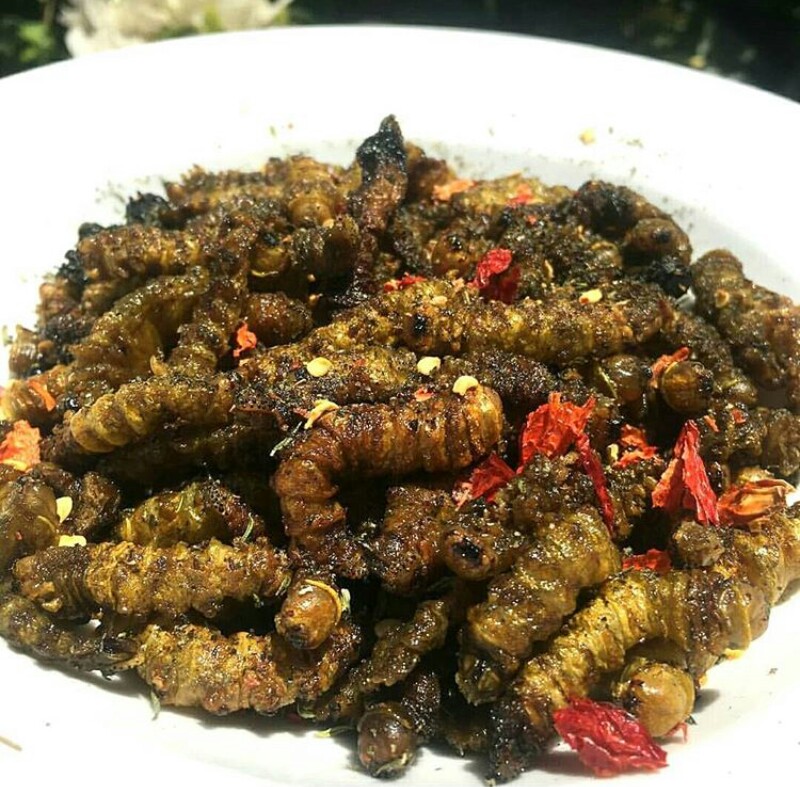