Nigerian popular comic actor Mr Ibu, has revealed how he nearly lost his life after he was poisoned by his staff.

In an interview with Nigezie Tv, Mr Ibu said he does not take alcohol even tho most people think he does, due to his big belly.

The veteran actor, said he doesnâ€™t eat much and that his belly has been very big, since he was poisoned by a staff, but that constant medication helped him to lose some of his belly fat.

Recounting the incident, Mr Ibu thanked God for his life, revealed he was told he had a show scheduled in Nnewi, Anambra State.

But on getting to the venue, he did not know it was a setup to end his life, as he was beating and poisoned.

He revealed he was left there to die, until his dancers came to his rescue. He also said many people did not believe he would survive the incident.

Mr Ibu said he did not wake up until he was taken home, after his dancers thought he would die.

According to him, he was perpetuated by those who doesnâ€™t love him. He also revealed he has been poisoned so many times in his office. 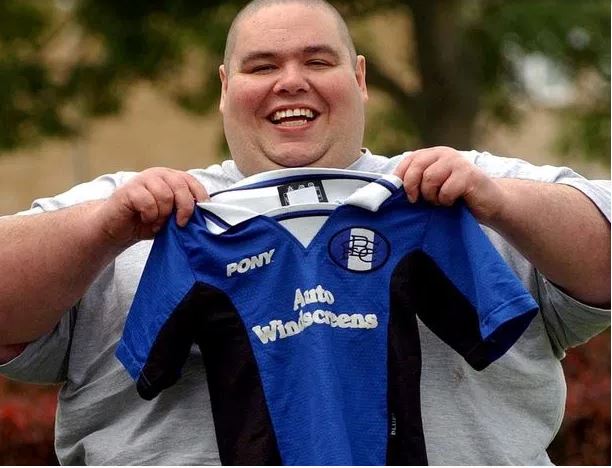 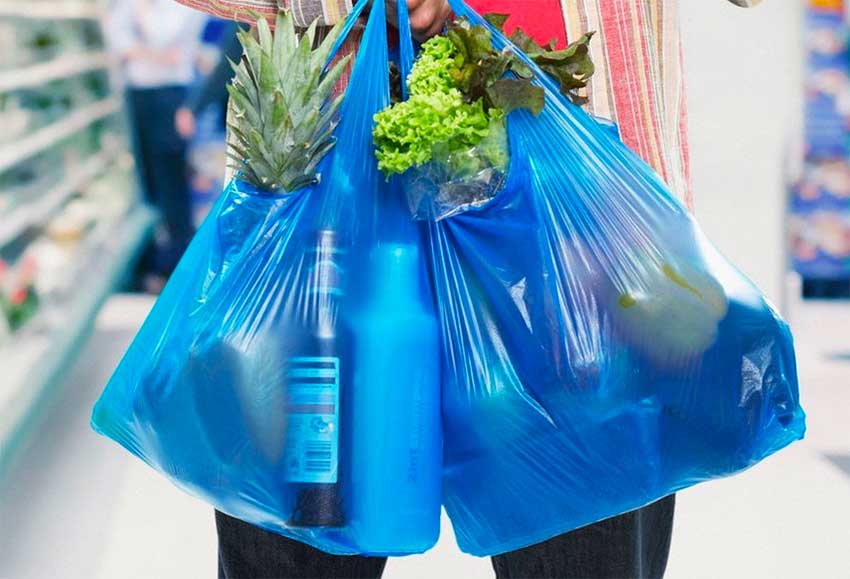 Three sons beat their father to death over domestic dispute