A primary school teacher at Mafuwa Primary school in Ntcheu, is in police custody for allegedly defiling a 15 year old standard 7 pupil.

He said the suspect proposed a love affair to the young girl in June this year and they have been seeing each other as lovers.

“The teacher has been doing this despite ethical codes that forbid teachers from having love affairs with their learners; let alone doing it with an under-aged girl. On September 30, when the victim was nowhere to be seen during odd hours, her mother searched for her but the search yielded nothing,” said the PRO.

Later on, the girl returned. When questioned where she was, she revealed that she was with the suspect. She also revealed that the two were lovers.

When confronted on the development, the suspect acknowledged to be in a secret love affair with the victim.

He also admitted that the two have been having sex as already explained by the victim.

He will appear in court soon to answer a case of defilement contrary to Section 138 (1) of the Penal Code. 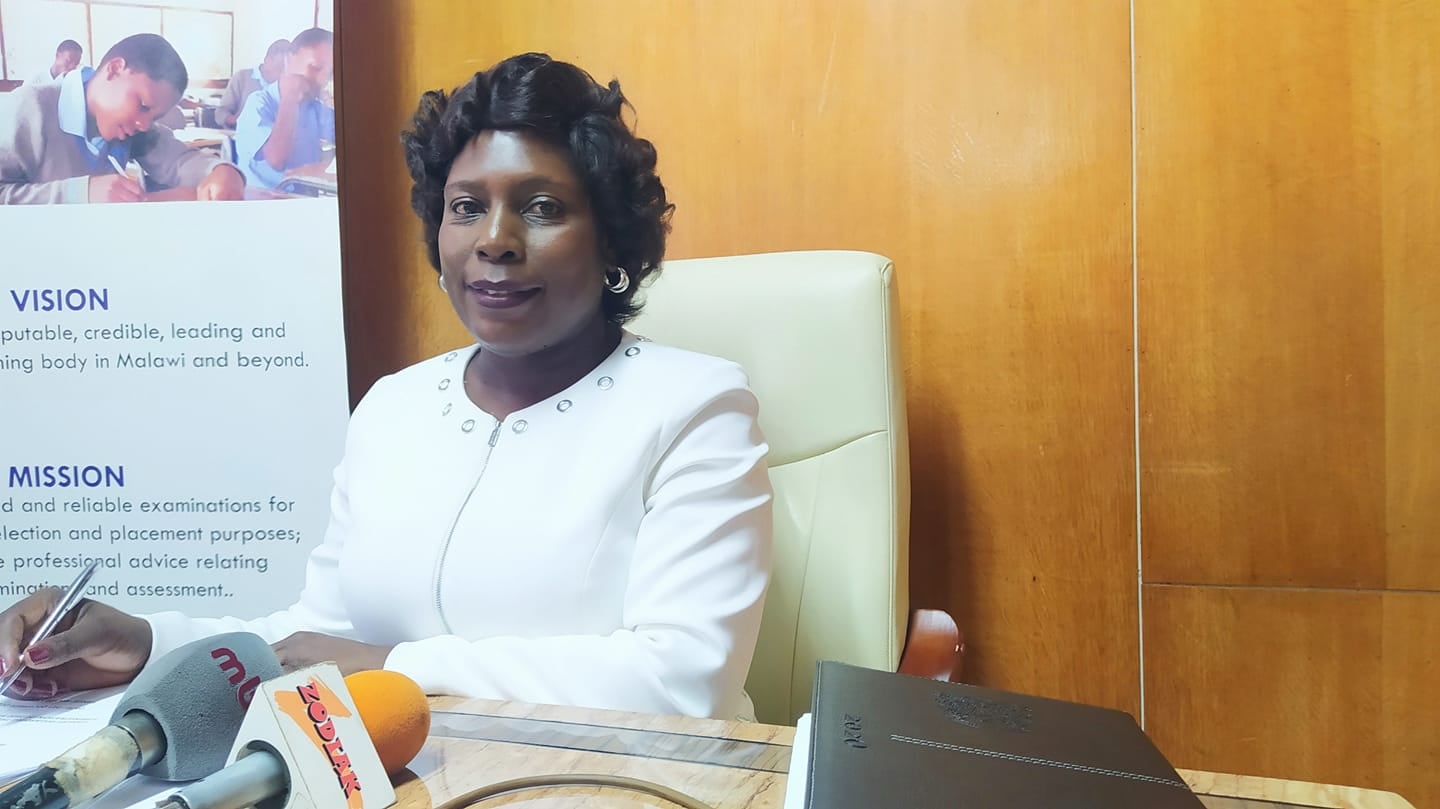