President Trump may be threatening to shut TikTok’s US operations and Joe Biden’s campaign squad have effectively been barred from using the video-sharing app – but that hasn’t stopped their fans using it to connect with young voters.

The Conservative Hype House, a group account for a number of right-wing content creators, has been posting videos featuring an identifying code assigned by the official Trump campaign – “CHH” – that allows users to join its text-alert service.

Polls suggest the vast majority of American voters have already decided who to back in November’s poll.

But TikTok offers a way to engage first-time voters less fixed in their views.

Unlike Facebook and Google, it does not allow political ads.

But so long as no money changes hands, users can voice support for either presidential hopeful – and funnel others towards their official campaigns. 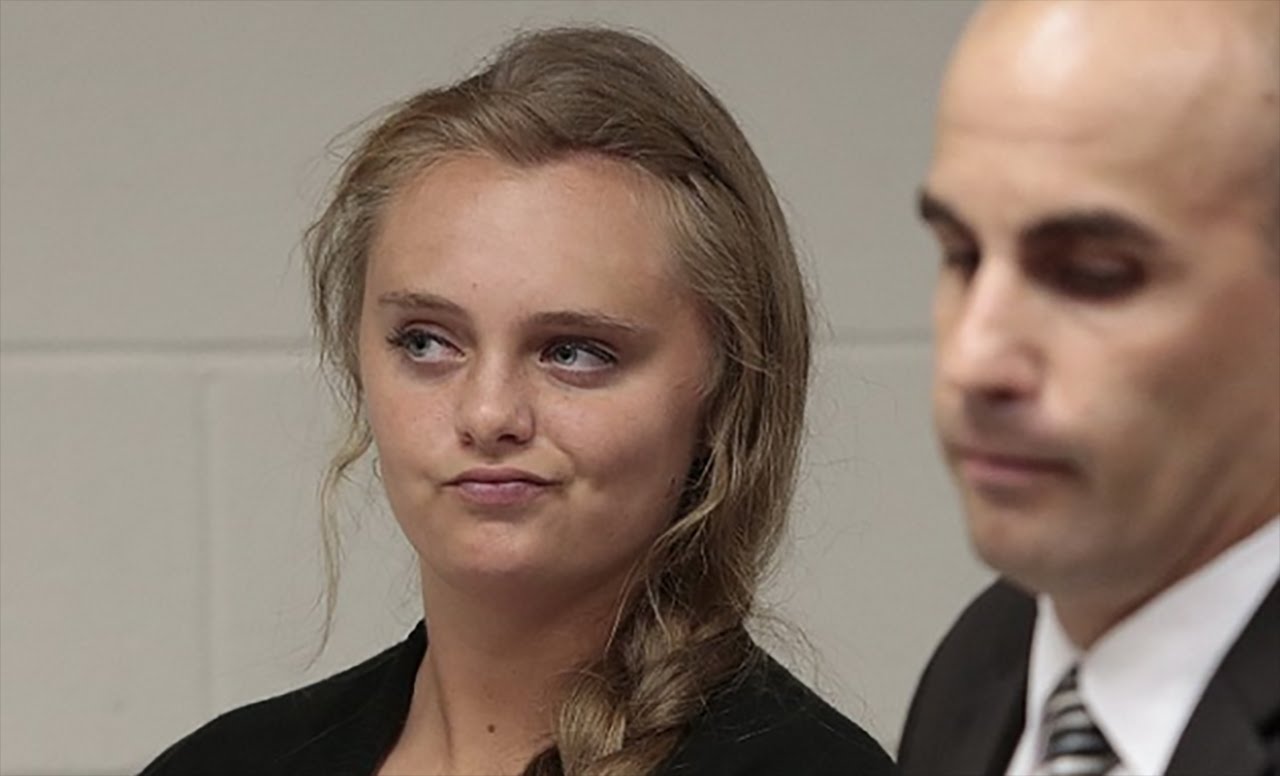 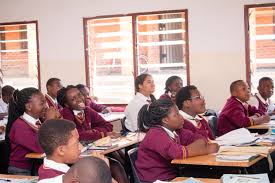