Viola was arrested on Friday last week by the Anti-Corruption Bureau (ACB) on grounds that he misused the public office, interfering with public procurement and forgery.

The facts of the matter are that on 22 January, he issued K3 billion to do with the buying 10,000 metric tons of maize.

According to Nyimba, although the matter is a serious offense, he has given Viola bail with conditions that he should pay a bail bond of K500,000 and one surity who is also supposed to pay K500,000 cash. 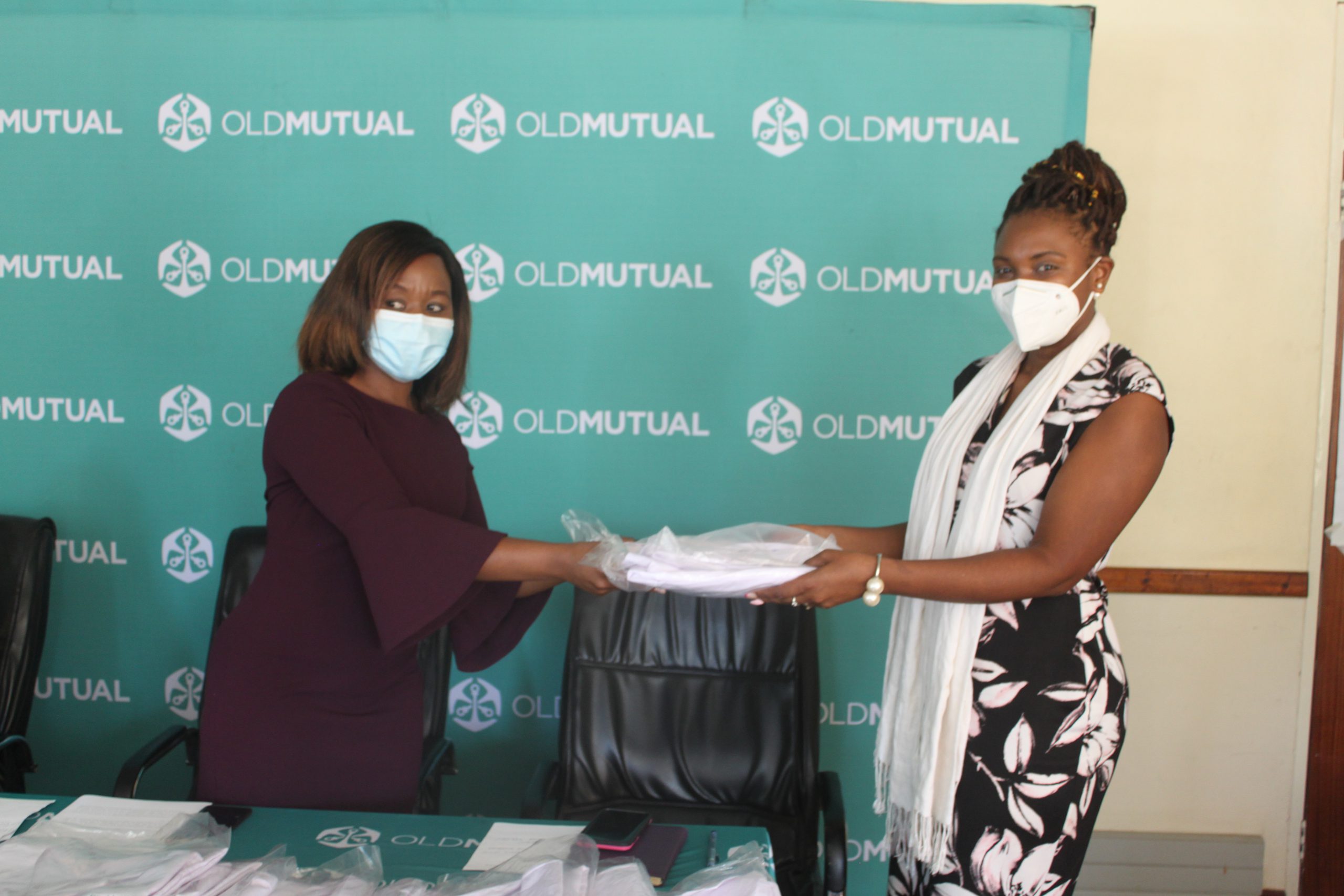 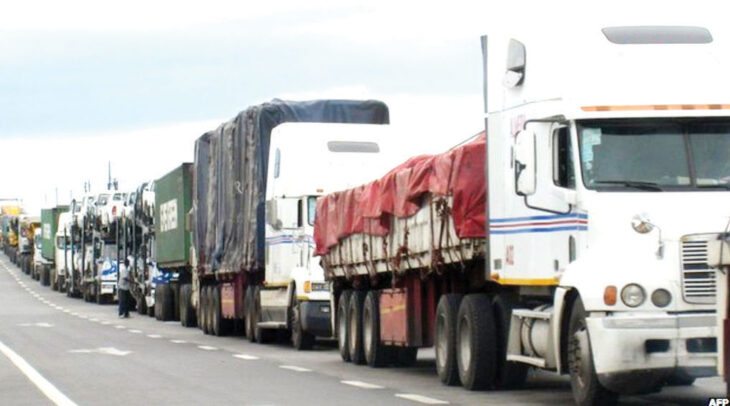