Blantyre based upcoming singer, B-Taps has said fans should anticipate for his debut album which is scheduled for release on Mothers Day, 15th October, 2020.

Real Name, Brian Wasi said his album is titled “Dzina Langa” and will boast of 10 songs including the album title track Dzina Langa. Other songs include Imfa, Uli Ngati Dzuwa, Ndingangochoka and six others.

“I was just releasing singles but now i plan to come up with an album to entertain my fans during this Mothers Day celebrations,” he said adding that he is recording his album at MD studio in Blantyre.

B-Taps is a fan of Reggae and Dance-hall music and he got interested in music while singing in church choir at Zambezi Evangelical.

Get to hear his previous songs HERE 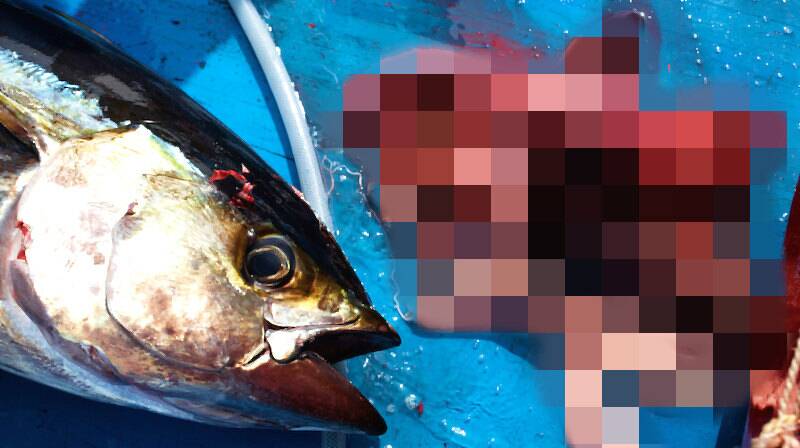 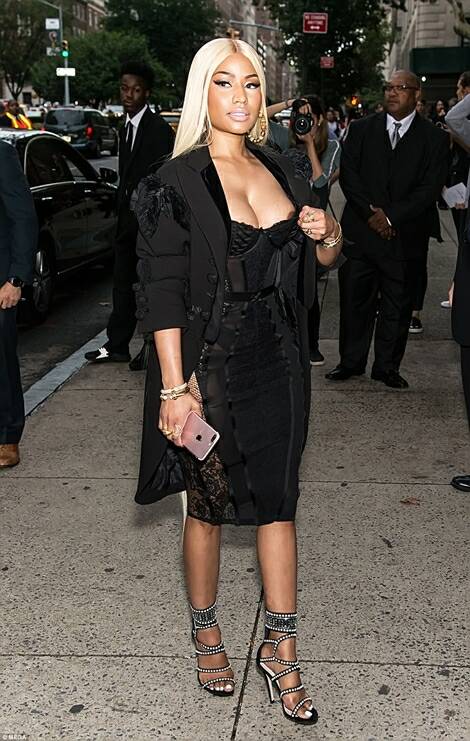