A young couple in South Africa has been found hacked to death with a Panga knife while their 12-months-old baby cries next to them.

The gruesome murder was first discovered by a relative on Tuesday in Limpopo village of GaRapitsi-Itireleng outside Modjadjiskloof.

The bodies of the couple Nius Malatji, 21, and Lucia Malapane, 18, a grade 12 pupil at a local High School, who was allegedly also raped, were found with multiple deep wounds on Tuesday.

Nius’ aunt Mokadi Malatji told SowetanLiveÂ that she made the gruesome discovery when she went for a routine check at the house.

“When I heard the child crying I thought his parents were still sleeping, but I knocked several times and there was no response. I called a neighbour and he broke a glass door to gain entry,” Malatji said.

She said the room where the two were killed was filled with blood.

“I found the child crying and holding a bottle of a cold drink which the couple drank on Monday night. Lucia was chopped with a panga on her head and neck, and we found her naked with her upper body sprawled on the bed,” she said.

Malatji added that Nius was also attacked with a panga all over the body and had sustained several deep wounds on his head.

Mojapelo said they are investigating two counts of murder and have issued a reward for any information that could lead to the arrest of the killer(s).

“We are investigating two counts of murder. At this stage the motive for the killing is unknown and can only be determined by the police investigations, which are continuing.”

Nius’ sister Motlatso Malatji said the family demanded justice for the gruesome murder of the couple.

“They left behind a baby who will need his parents’ love. We want the police to arrest the killers and they will tell us why they killed such young people,” she said.

Mojapelo said police were offering a reward of R200,000 (9 Million Kwacha) for any information that could lead to the arrest and conviction of the suspect(s) involved in the murders. 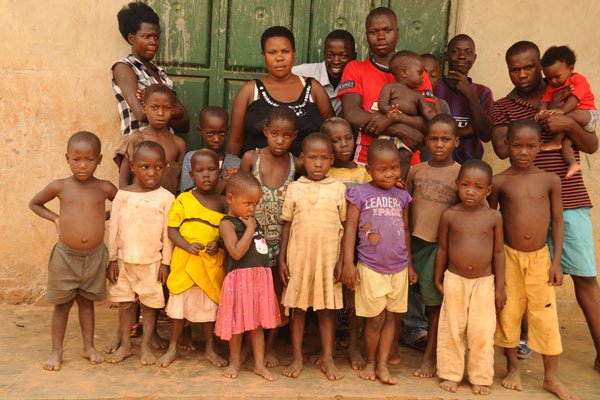 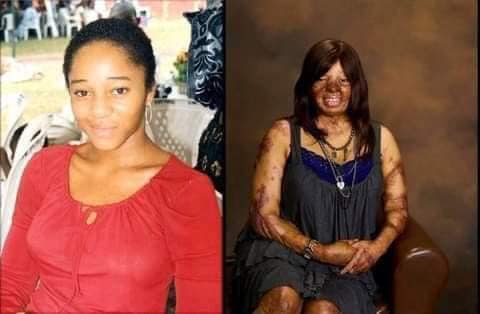 Man Gets 9 Months in Prison for Stealing a Blanket