Two men have died after their motor vehicle collided with another vehicle at Msenjere bridge along Nkhotakota-Nkhatabay M5 road in Nkhotakota.

He said motor vehicle registration number BD 8919 Isuzu van was being driven by a driver, who is at large, from the direction of Dwangwa heading Nkhotakota with five passengers on board.

Upon arrival at Msenjere bridge, due to brake failure he lost control of the motor vehicle and collided with another motor vehicle coming from opposite direction.

Due to the impact, several people suffered injuries and two were pronounced dead upon arrival at Nkhotakota District Hospital.

One of the victims has been identified as Mark of Kanthudende village, Traditional Authority Kanyenda in Nkhotakota while the other one is yet to be identified. 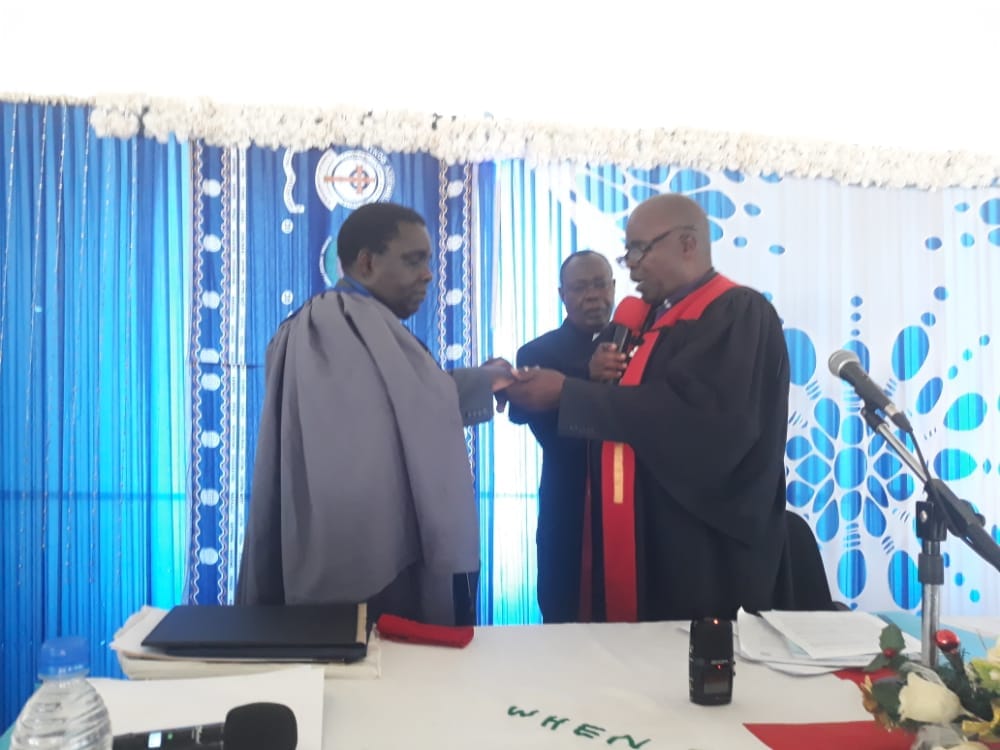 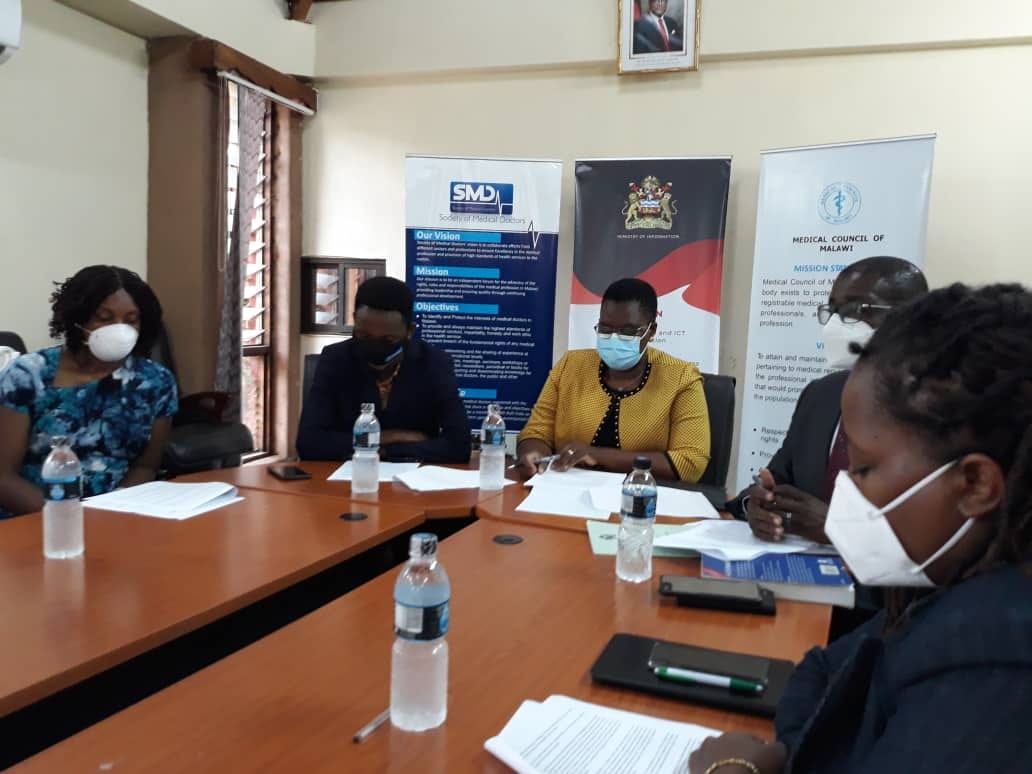 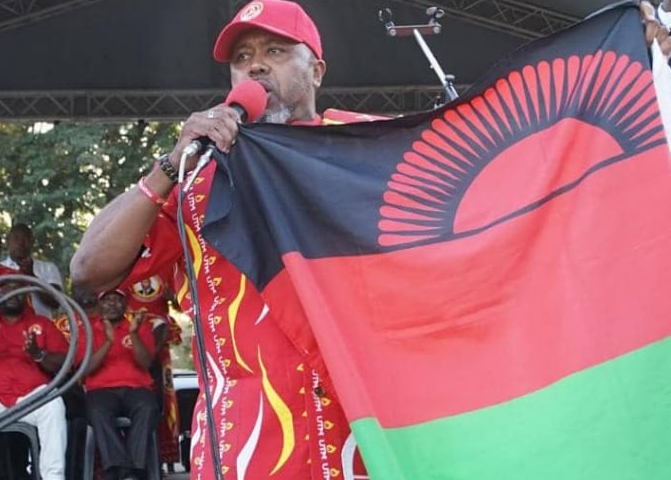 Chilima Promises to Die with Malawians Amid Assassination Reports