Authorities have been asked to ensure that the country has legislation in place that will empower the indigenous Malawians economically.

Mulanje Bale legislator Victor Musowa made the remarks in parliament following an observation that most businesses in the country are owned by foreigners.

Yesterday members of parliament spent a good part of the day deliberating on ending abuses done by Malawians of Asian origin on locals.

Musowa among others alleged that Malawians of Asian origin are discriminating locals and also that most land has been grabbed by them.

Members of parliament from both sides spoke in unison against abuses being done by Malawians of Asian origin on indigenous people.

Meanwhile, the law amendments motion has been referred to two Committees of legal affairs and industry and trade for further scrutiny.

Speaking to MIJ FM, Musowa expressed hope that the two Committees will amend some clauses in some laws such as land, citizenship and ownership of goods.

Meanwhile in his maiden response in the chamber minister of national unity and civic education Timothy Mtambo has promised legislators that government will work out on the raised grievances. 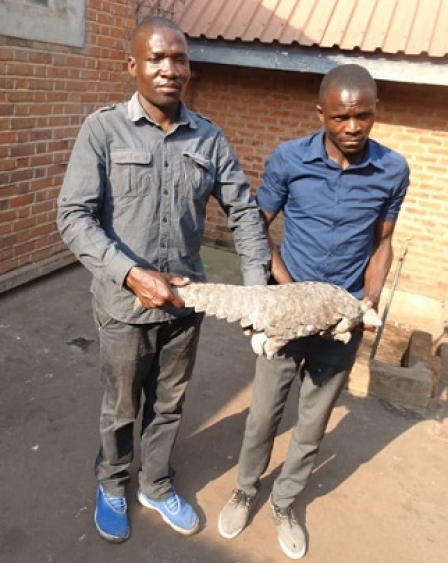