Hailstorm on Saturday night displaced 188 people and injured two in the area of Sub Traditional Authority Kachenga in Balaka.

A report compiled Sunday by members of the District Civil Protection Committee (DCPC) has revealed that out of the 188 affected, 63 per cent had their houses completely down while 37 per cent had theirs partially damaged.

“A number of households have found shelter from their relativesâ€™ and neighboursâ€™ houses but many are living in bad shelter around their damaged houses.

â€śIn some households, food was completely damaged while other households had no food at all before the disaster,” the report reads in part.

â€śTwo girls were injured and received treatment at Kapire Christian Health Association of Malawi (CHAM) health facility. They have since been discharged,” reads another part of the report.

In an interview, Balaka District Commissioner, McCloud Kadammanja described the disaster as sad and called for well-wishers to come forward and assist the council by reaching out to the affected.

â€śWe are calling upon well-wishers to help us as the affected need food and to bring back their shelter and other necessities,” he said.

He added: â€śAs we are approaching the rainy season, these disasters cannot be ruled out, we should be ready and put our house together so that we serve the communities well.” 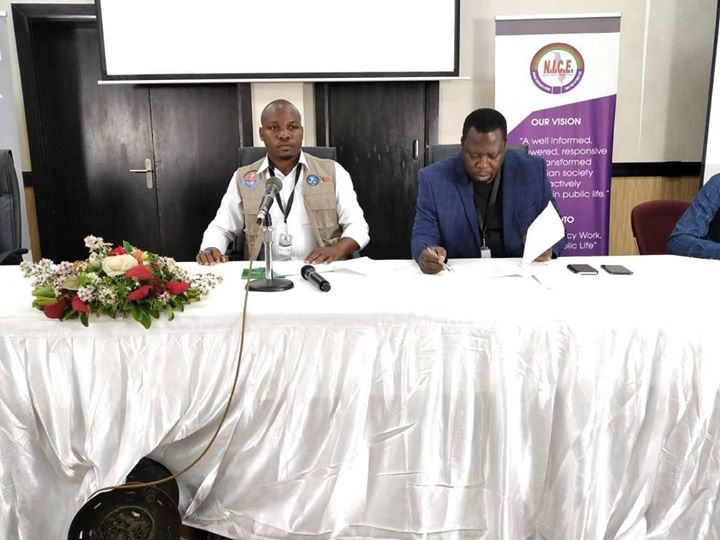 Elections Observation Consortium impressed with how the voting process is proceeding