The government of Rwanda on Monday approved the cultivation and production of medical cannabis for export in a cabinet meeting that was chaired by the countryâ€™s president, Paul Kagame.

In a follow-up statement on Tuesday, the Rwanda Development Board (RDB) said the approved regulatory guidelines â€śprovide a framework for investment in the production and processing of medical cannabisâ€ť in the East African nation solely for â€śexport to growing global markets.â€ť

â€śRwanda will begin to receive applications for licenses from interested investors for this high-value therapeutic crop,â€ť the statement said.

With the global cannabis industry currently valued at $345 billion, the Rwandan government is looking at expanding its export revenue by joining the lucrative business, The East African reports. Mondayâ€™s announcement, however, came with the governmentâ€™s reiteration that the use of the plant locally for medicinal and recreational purposes remains illegal.

â€śThe investment framework does not affect the legal status of cannabis consumption in Rwanda, which remains prohibited,â€ť RDB emphasized. â€śMedical cannabis produced in Rwanda is solely for export markets.â€ť

Despite the outlined framework, Mondayâ€™s decision was met with mixed reactions, with some people arguing that the approval might be misconstrued and could possibly be used as an excuse by the countryâ€™s youth to abuse the drug if authorities do not strictly enforce local laws, according to The East African.

But in an interview on the state-owned television station on Tuesday, the countryâ€™s health minister, Dr. Daniel Ngamije, stressed: â€śThis will not give an excuse for drug abusers and dealers. The law against narcotics is available and it will continue to be enforced.â€ť

Per the countryâ€™s Penal Code, narcotics offenders can receive two-year prison sentences, and drug dealers, on the other hand, can be slapped with 20-years to life behind bars in addition to fines that can rise to $30,000. Doctors are also prohibited from prescribing cannabis for medicinal purposes and can receive two-year sentences as well as a $3,000 fine if found guilty of the act.

Speaking to The New Times, Aloysie Manishimwe, a researcher in medicinal plants, welcomed the governmentâ€™s decision to enter the multi-billion dollar industry.

â€śI donâ€™t think itâ€™s a bad move since it comes to serve healthcare needs. Already there are many countries that have used cannabis for medicinal purposes,â€ť she said.

Manishimwe, however, reminded authorities not to throw caution to the wind.

â€śAlready drug abuse, specifically cannabis is rampant among young people in Rwanda. The task will be upon the government to have strong law enforcement,â€ť she added.

Rwanda joins the likes of other African countries including South Africa, Malawi, Lesotho and Zambia to legalize the production and export of cannabis for medical purposes. 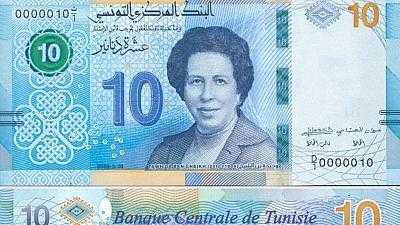 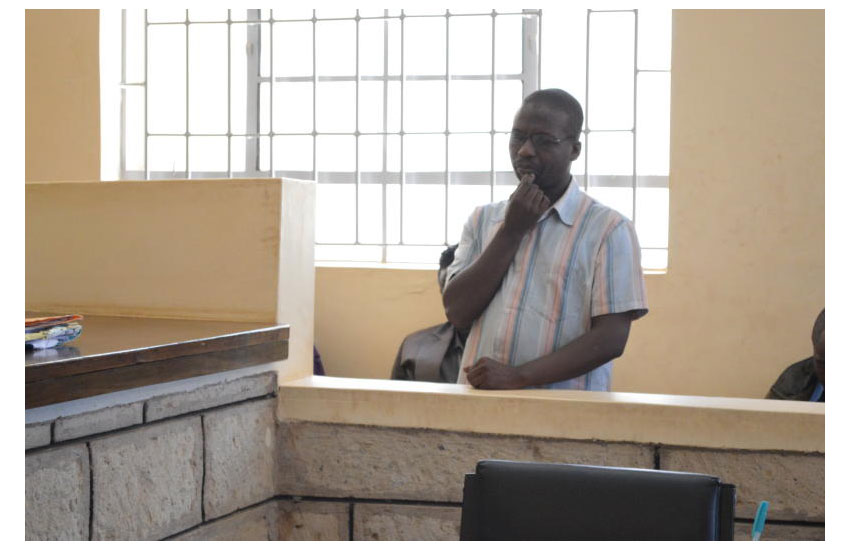