The minister said the 754 hectors land that people of area 44 are claiming was legally bought by Mr Guy Pickering 21 years ago.

Mia said it is sad to see how people destroy investor‚Äôs properties, hence called upon people to avoid the act.

She also added that government will continue to protect the investors in the country.

On his part, Mr. Guy Pickering Said the people claim the land for personal business not as in land disputes hence it is sad for the country and in tourism sector.

Pickering also said that he reported the matter to police and some people have been arrested and others are on the run.

Apart from the lodge, the Kumbali kindergarten, stores ware also burnt by the mob. The murder of the woman will be investigated. 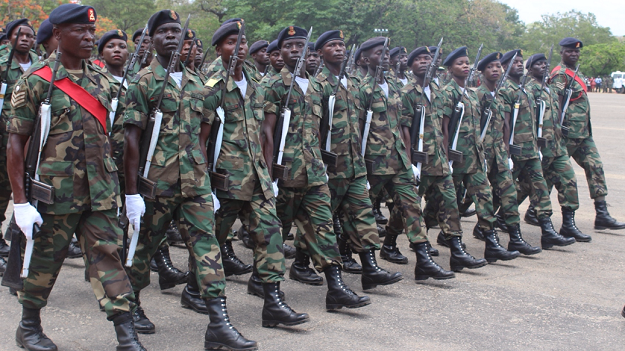 MDF Warns Against Fraudsters Demanding Money In Exchange of Recruitment 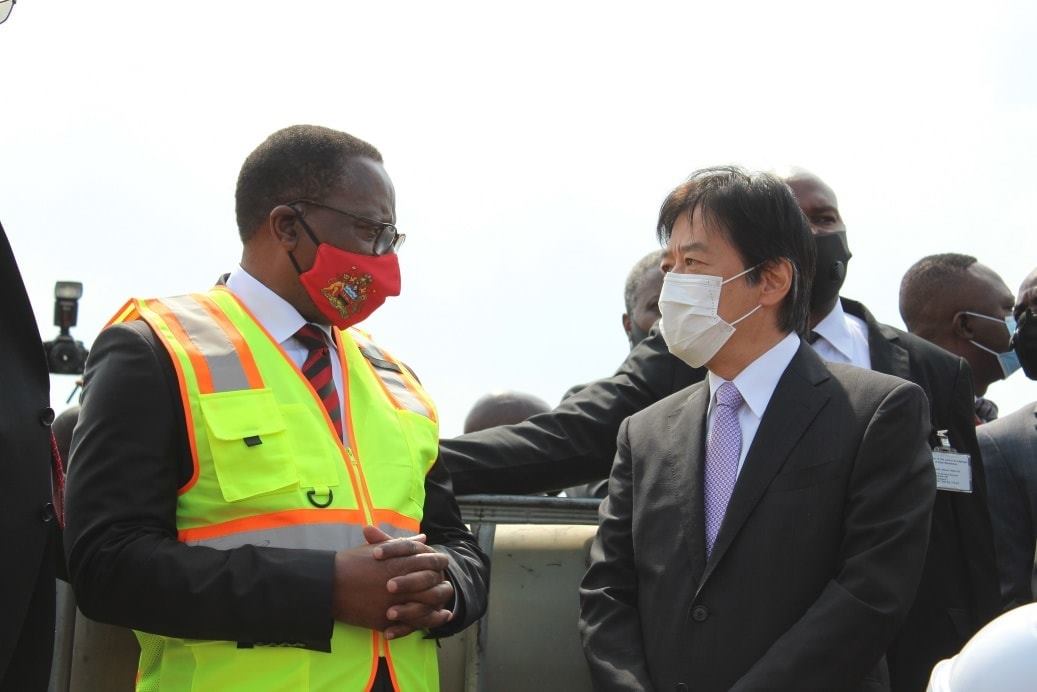