Public Relations Officer for Lingadzi police station told Manaonline that the court heard, through police prosecutor inspector Grace Mafosha, that on May 8 2020 at around 21:00 hours, the victim was walking home from work.

Upon arrival at a mosque, she met the accused person who happens to be a minibus driver.

Mafosha said that the accused person offered the victim┬Ā a ride because he was going the same direction. The victim,┬Ā knowing the accused well, hopped in.

She was surprised when they reached her destination the accused person instead of stopping, he cruised leaving all┬Ā houses and villages behind going to new Area 43 where he raped her in maize field.

Mafosha pleaded with the court for custodial sentence saying that the accused person planned the crime for he even told the victim that he had been looking forward to doing what he did for a long time.

Mafosha reminded the court that the act of the convict left the victim traumatized such that she is psychological affected.

Gift was convicted on his own plea of guilt.

In mitigation, Gift Mailosi told the court that he was regretting his act saying that it was the work of the devil.

He pleaded with the court for mercy saying he is the bread winner and giving him custodial sentence, his family will suffer the most.

Chipao added that regretting would not reverse the crime and that the act of the accused person was inhumane hence slapped him to seven years imprisonment with hard labour to deter the would be offenders. 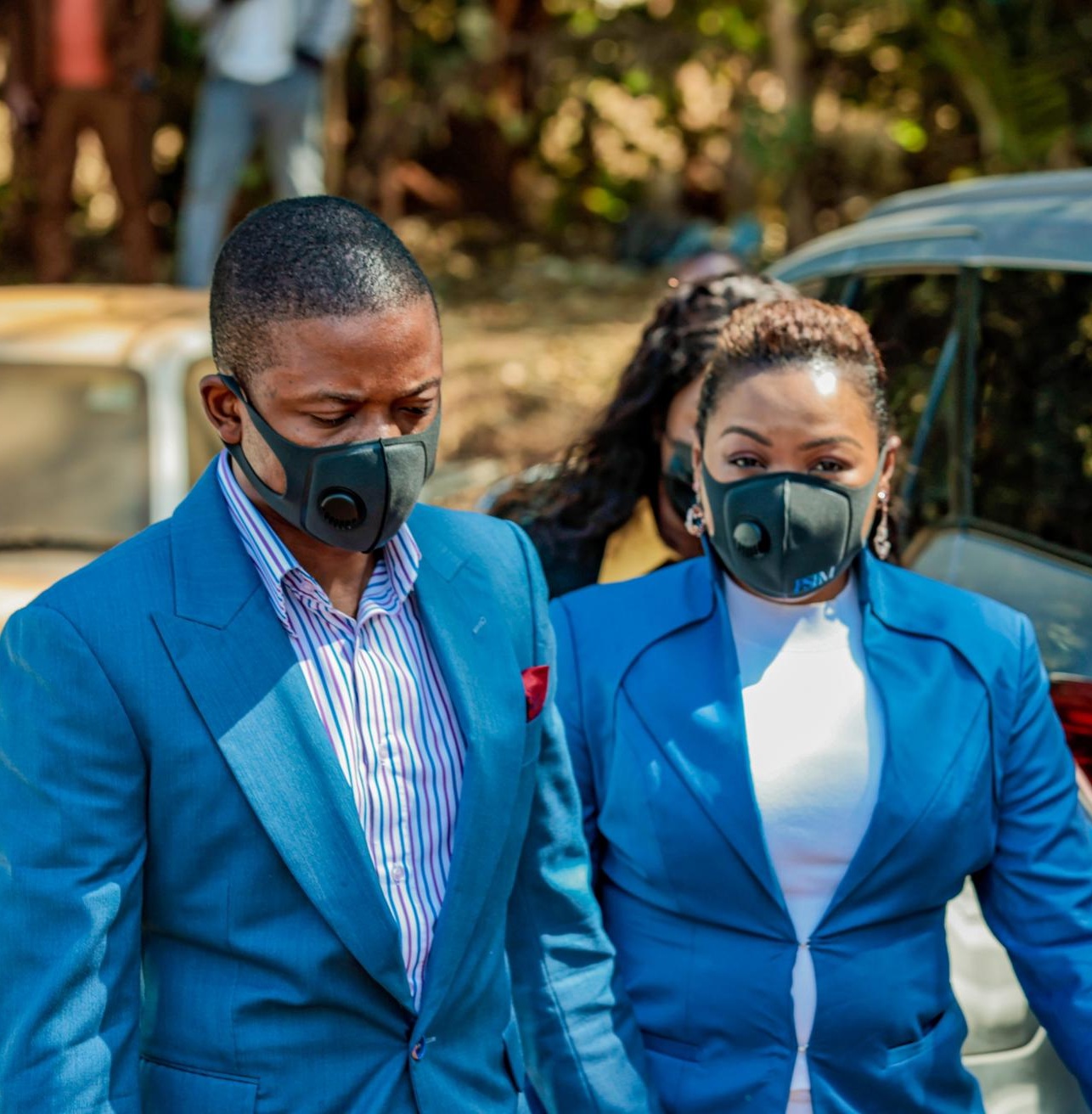 Bushiri denies sneaking in and out of South Africa