The Malawi Police in Mchinji are keeping in custody two young men for allegedly murdering their friend over a girlfriend which both the deceased and one suspect claimed was dating.

Kandiado said the deceased was hit by a hummer in the fight he had with the first suspect Christopher Kumlomba, aged 20, following the misunderstanding they had on being in love affair with the same girl.

ŌĆśFacts are that on the above stated date and time, the deceased and first suspect had misunderstandings because both of them they were dating with the same girl and that led to fighting each other until the deceased produced a hummer which he used to hit the first suspectŌĆÖs head.

ŌĆ£Unfortunately he was over power and the same hummer was used on deceased in revenge by hitting him on forehead until he became unconscious,ŌĆØ he said.

Kandiado added that the deceased was pronounced dead in the process of receiving treatment at Mchinji District Hospital and this made some community member angry and they managed to mention the suspects.

The second suspect is Enock Solomon, 22 and there are other four suspects who are not yet known.

Meanwhile, the dead body is at the mortuary awaiting postmortem. 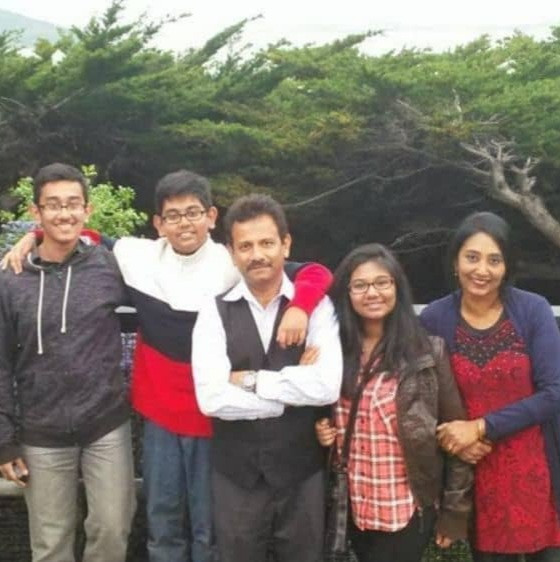