Political commentator has expressed concern over the growing tendency of politicians in the country of moving from one party to the other instead of being genuine potential tools of development.

George Phiri of Livingstonia University said time has come for politicians to prioritize the needs of the people by managing public resources prudently and not always seeking personal benefits.

He was reacting to a move by former trade minister, Salim Bagus, who has rejoined Malawi Congress Party (MCP).

According to Phiri, most politicians in Malawi are not interested in developing the country but rather enriching themselves.

“The announcement of Mr Salim Bagus that he has joined Malawi Congress Party (MCP) is an example of seeking personal benefits for he will not make any impact in terms of development in country,” said Phiri.

Bagus has, however, insisted that he has rejoined MCP on grounds that he wants to stick and fulfil his development agenda.

Bagus who is also Member of Parliament for Chikwawa Central Constituency says he is optimistic that the move will make his area enjoy more development opportunities.

“As I said when I left DPP, I was elected on independent ticket to serve my people by giving them development so I have joined MCP to do that,” he said.

Meanwhile, MCP Regional Chairperson for the South Peter Simbi says the coming in of Bagus will likely help them in fulfilling their development agenda.

“We will benefit a lot. What I can say is that let us love one another and work together,” said Simbi. 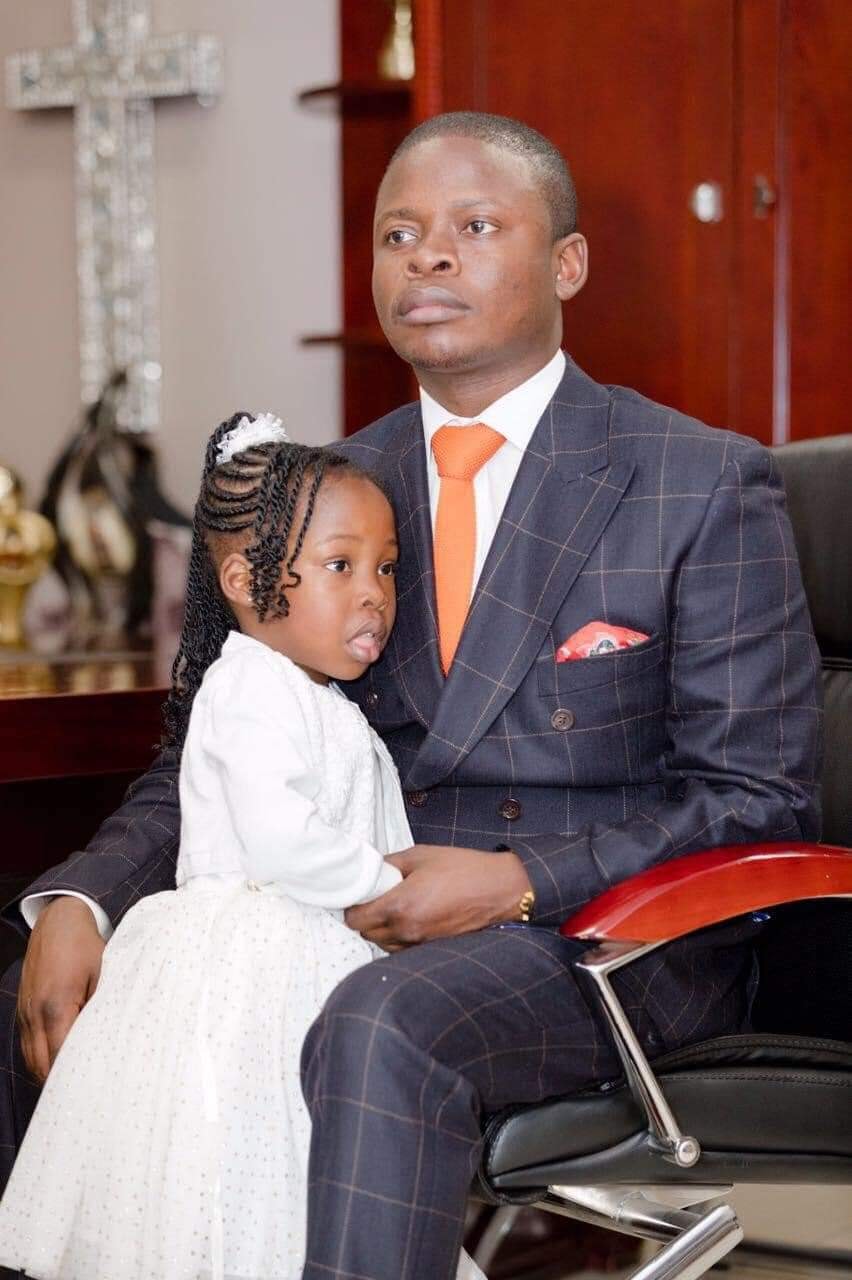 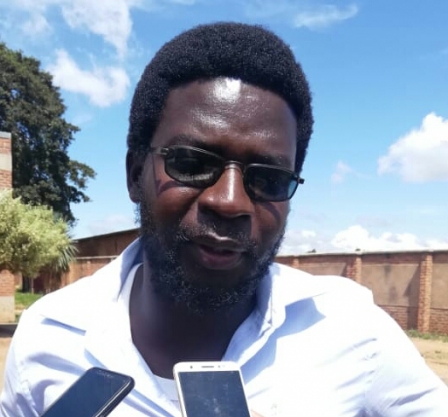 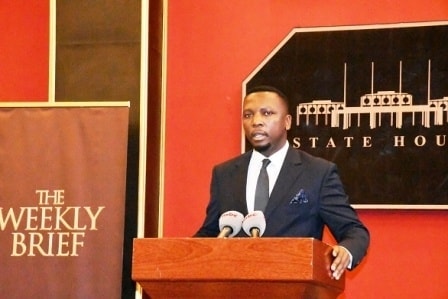