Drama ensued in Kakamega Town in Kenya on Tuesday evening (October 20) after a youthful woman, alleged to be a commercial sex worker, stripped her 34-year-old male client naked for failing to pay for services she rendered to him.

The two met earlier Tuesday, and spent a better part of the morning drinking alcohol before booking themselves into a local lodge in the town.

The woman said her client refused to pay her 300 Kenyan Shillings – equivalent to K2100 – for her services, despite reaching an agreement on the amount before getting intimate.

With the client cornered, embarrassed and helpless, eye witnesses, who knew the man, reached his Nairobi-based mother to help her son settle the debt, local publication K24 Digital reports.

The man‚Äôs mother said she had already sent her son Ksh2,000 as bus-fare to Nairobi from Kakamega.

‚ÄúI won‚Äôt be surprised to learn that he used the money on alcohol and women,‚Äù the man‚Äôs mother said on phone before hanging up.

Seeing that the circus had no end in sight, one of the residents offered to pay the sex worker the Ksh300 that the ‚Äúbroke‚Äù client owed her.

The man, however, maintained that he never had sexual intercourse with the woman, and, therefore, there was no money that he owed her.

‚ÄúI did not have sexual intercourse with her. She is my good friend. She is a nice lady, whom I have the greatest respect for. Out of that respect, I couldn‚Äôt sleep with her,‚Äù said the client.

The man was let go Tuesday afternoon after his ‚Äúservice-provider‚Äù confirmed receiving Ksh300 from a well-wisher. 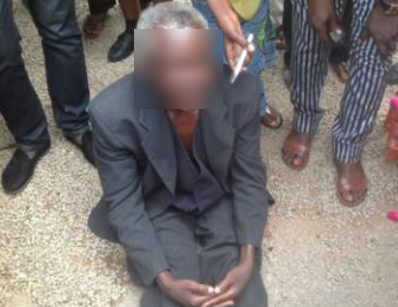 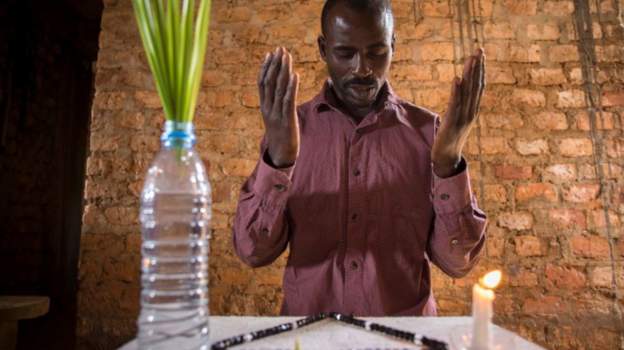 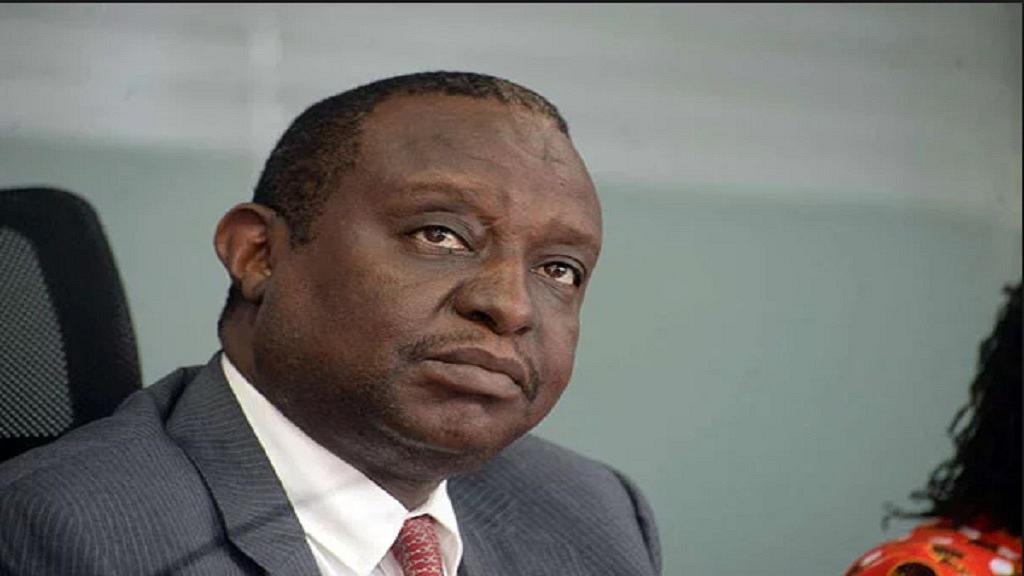