ZIMBABWE – In a horrific incident which has left villagers in Nyamandlovu in a state of shock, an 18-year old boy strangled his 13-year-old cousin to death and set the body alight using paraffin before burying it in a shallow grave.

The boy, Nqobile Moyo (18) of Stand 16 Village 2B Stanhope North in Nyamandlovu committed the crime in January this year, and has been sentenced to 18 years in jail.

Allegations are that Moyo raped the now deceased at night in a bedroom hut they shared with other siblings in the absence of the elders before strangling her to death, but Bulawayo High Court judge Justice Christopher Dube-Banda who was on circuit in Hwange last week found him not guilty of the rape offence.

In the justification of his verdict, the judge said there was no evidence for rape as the post-mortem showed that the deceased had not been penetrated.

Justice Dube-Banda however found Moyo guilty of murder with actual intent and nothing was suspended from the 18-year sentence.

She told the court that the deceased and another little girl who used to share a bedroom hut with Moyo moved to the accusedās bedroom hut because they were scared to sleep alone.

The court heard that in the early hours of January 20, Moyo left his blankets and joined the now deceased in her blankets on the floor where he strangled her to death. He reportedly dragged the body out of the yard for about one kilometre where he dug a shallow grave and put it inside.

Moyo is said to have poured paraffin on the body before setting it alight, and then covered the remains with soil and grass. Afterwards, he retired to his bed

In the morning Moyo reported to relatives and neighbours that his cousin was missing. Subsequently, villagers formed a search party and discovered the shallow grave.

Investigations by the police led to Moyoās arrest. 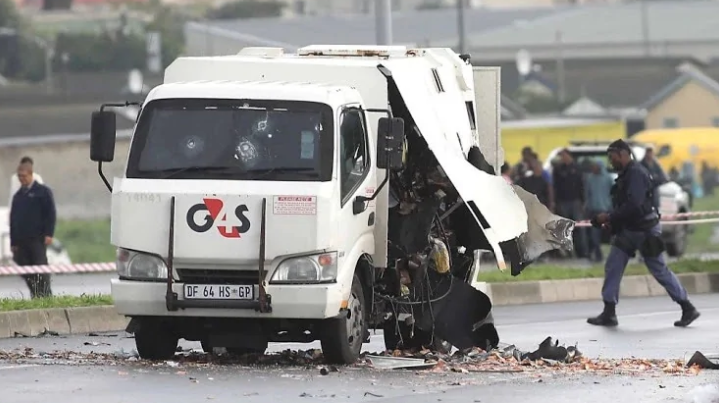