A group of armed men have killed at least 8 and injured 12 primary school children in Kumba region of Southern Cameroon, Parents and Guardians confirmed.

Information gathered by Newsmen shows that the armed Men on motorcycles and in their civilian wears stormed a primary on Saturday afternoon at Kumba in South West Region and opened fire on school children.

‚ÄúThey entered into the classrooms were the pupils are learning and shot at them mercilessly. Some where holding machetes too‚Äù, eyewitnesses said.

‚ÄúTheir only crime was going to school to study so that they could have a better future. I strongly condemn this act. The perpetrators must pay!!!‚Äù, a social influencer, Dr. Atangwo said.

‚ÄúHow scared could they have been in front of death! With just books and pens, they where helpless. In front of them their fathers holding guns at their heads. These adults were meant to have their backs instead they pulled the trigger‚Äù, a Twitter user said.

‚ÄúAll the children wanted was a better education, a chance to be the leaders of tomorrow but at last, the wicked and evil cut their dreams short, killed a fathers pride, a mother‚Äôs joy and a community‚Äôs hope. Africa it‚Äôs time we woke up n speak up‚Äù, another social media user said.

Videos filmed by local journalists showed about 6 pupils lying dead inside a classroom.

A local Education official, Ahhim Abanaw Obase, confirmed that 6 children, aged between 12 and 14 have died, adding that another 8 have been rushed to the hospital for treatment.

He and another official blamed the attack on the secessionists, but did not offer any evidence.

Meanwhile, the United Nations‚Äô Office for the Coordination of Humanitarian Affairs confirmed that only 8 children were being killed, some by machete, adding that 12 were wounded also.

#EndAnglophoneCrisis: Armed Men allegedly kill school children while learning in Cameroon. What is wrong with Africa? This is #BaseOnWhat?#PalliativeHunters pic.twitter.com/2TYbYZd7Eo 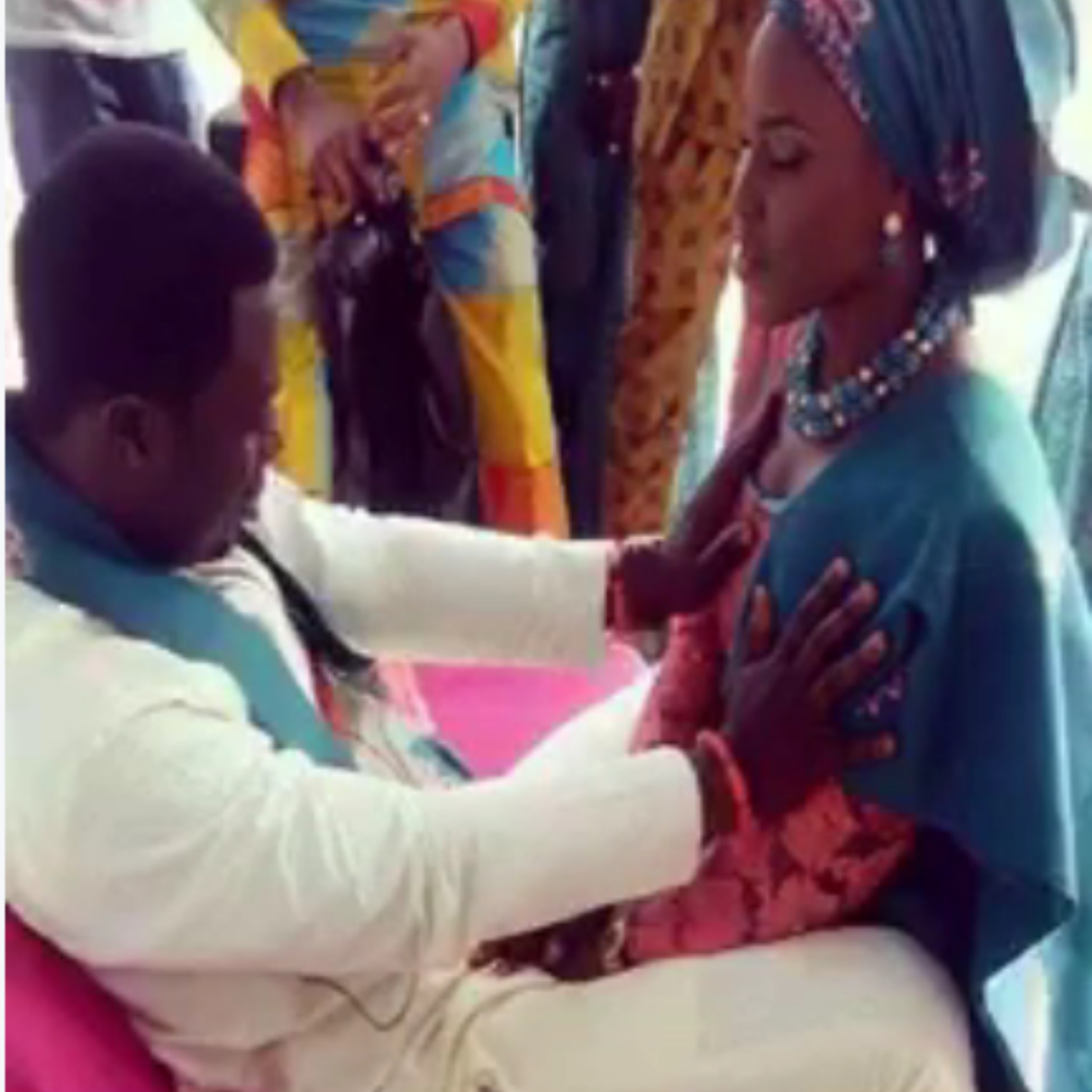 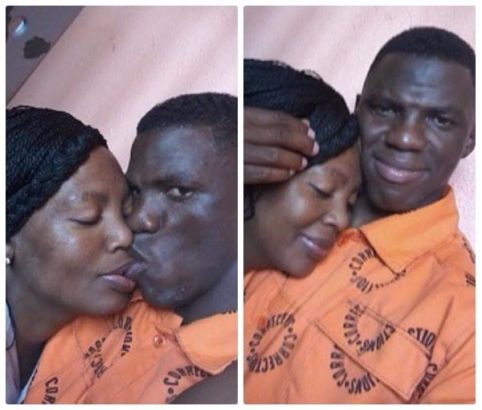 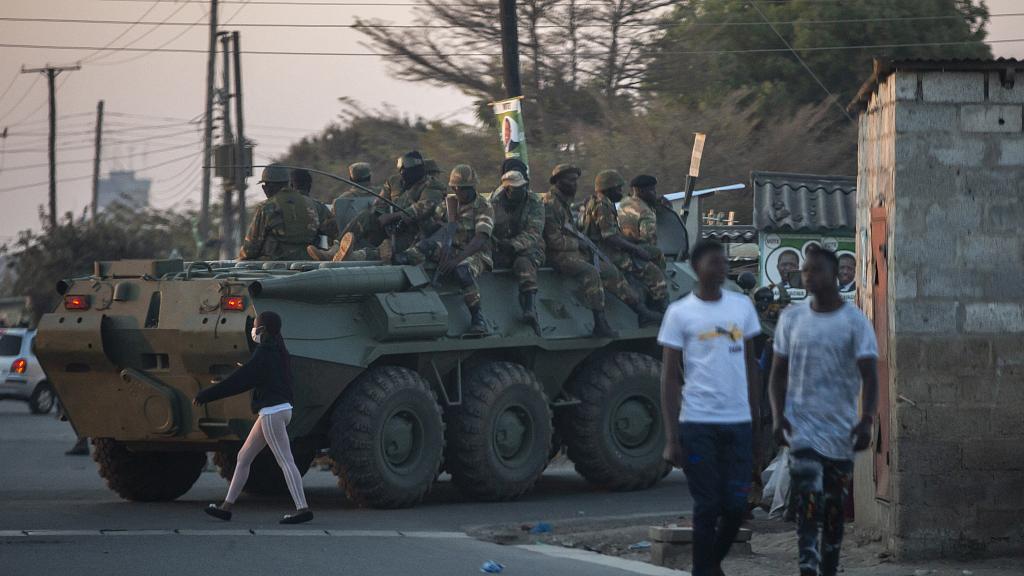