Reverend Willy Tembo was on Saturday elected new General Secretary of CCAP Livingstonia Synod in the North after amassing 199 of the 430 votes cast at the elective General Assembly held in Chitipa.

His runners-up was Rev John Gondwe, who bagged 182 votes, while on third position was Rev Timothy Nyasulu with 49 votes.

The Moderator elect was elected in 2016 and was waiting for his term which has commenced today.

Chipofya has asked the moderator elect to support all departments of the synod ranging from education, health, development and others. 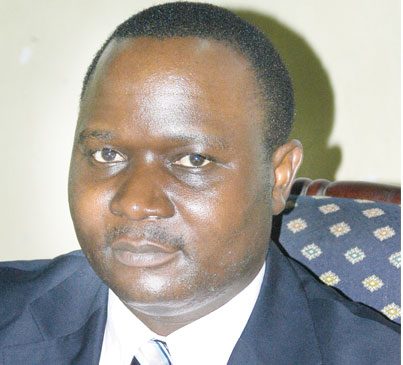 Woman in custody for illegal possession of medical drugs