The five men arrested in connection with murder of South African footballer Senzo Meyiwa on Tuesday refused to step inside the dock.

They were led into the courtroom but refused to comply, arguing they did not commit the crime and police were using them to protect those actually responsible for killing Meyiwa.

One of the suspects claims they were arrested back in August while another has told the court they want the media present to capture what he calls the thuggery in this murder case.

Accused number four said he didnâ€™t see the need for a lawyer because he didn’t kill the Bafana captain.

Police on Monday announced that they had finally made a breakthrough six years after the soccer player was shot dead in Vosloorus.

Police top brass are confident they have a solid case against the five suspects who were arrested on Monday.

National Police Commissioner Khehla Sitole said the person who pulled the trigger had been linked to the murder through forensic and ballistic evidence.

â€śOne of them is suspected of having pulled the trigger in the case. Secondly, this case is backed up by forensic evidence.â€ť

â€śWe remain confident that these arrests are the start of bringing closure to Senzo Meyiwaâ€™s family, friends as well as millions of South Africans.â€ť

Frustrated that for years no arrests had been made, the family turned to lobby group AfriForum’s private prosecution unit to also probe the killing.

The unit claims Meyiwa’s murder was not a robbery gone wrong but a hit.

AfriForum’s Advocate Gerrie Nel is confident the person who pulled the trigger and killed Meyiwa will be among the group of five suspects due in the dock in Boksburg on Tuesday morning.

He believes the police have a strong case: â€śWhen they appear today in court, lots of people will understand it more, lots of people will agree with us that we are dealing with a hit and hope that more people will put pressure on the South African Police Service and National Prosecuting Authority to address the mastermind.â€ť

Senzo Robert Meyiwa was a South AfricanÂ professionalÂ footballerÂ who played as aÂ goalkeeperÂ forÂ Orlando PiratesÂ in theÂ Premier Soccer League, and for theÂ South Africa national team. He was shot and killed in a robbery on 26 October 2014. 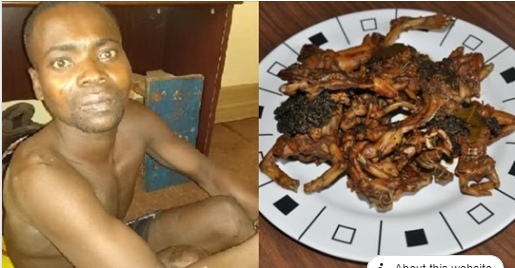 Man Shoots Brother to Death over Dog Meat in Ghana 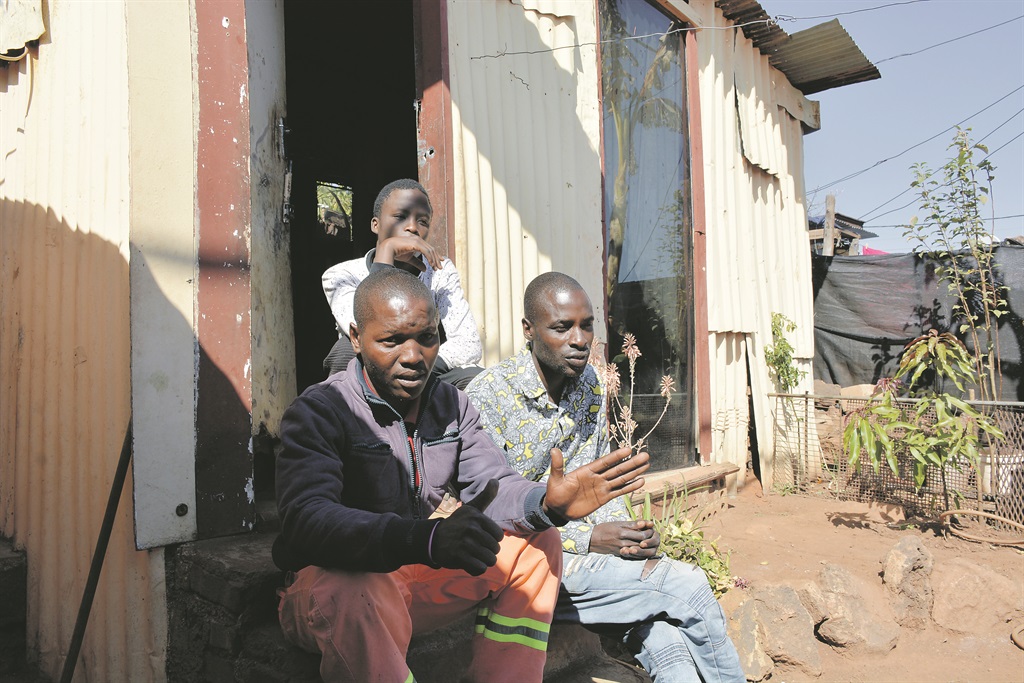