President Donald Trump claimed a place in history Monday when Amy Coney Barrett’s confirmation secured a dominant conservative majority on the Supreme Court, but the pomp of his victory lap could not disguise the reality of a pandemic that has placed his presidency in deep peril a week before the election.

A glittering ceremony on a crisp fall night at the White House carried deep political overtones that will only exacerbate the fury of Democrats who feel Republican maneuvering stole two Supreme Court seats. It will also inexorably drag the court further into toxic political combat that has already tainted its reputation for non-partisanship.

The event went ahead despite another Covid-19 hotspot in the White House, this time with Vice President Mike Pence’s staff. It framed Trump, smiling, alongside a new justice beholden to him for a lifetime appointment after the President warned he may contest an election he has already declared unfair in the Supreme Court.

The next week or so will tell whether the party at the White House was a valedictory moment of glory for a President heading into the wilderness or heralds a much bigger celebration for a second White House term next week. 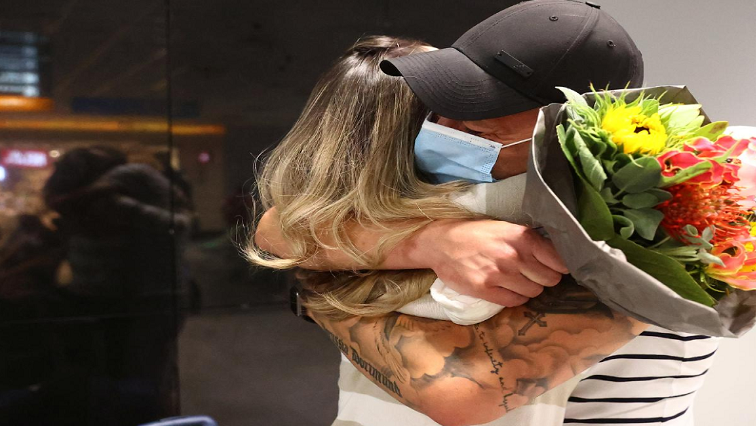 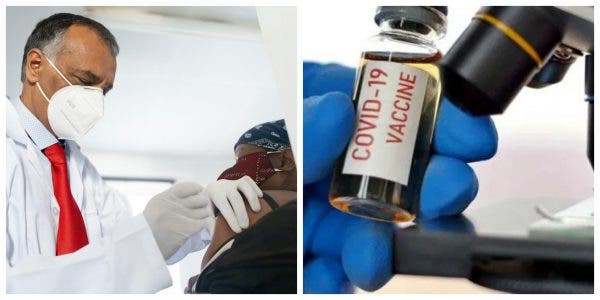 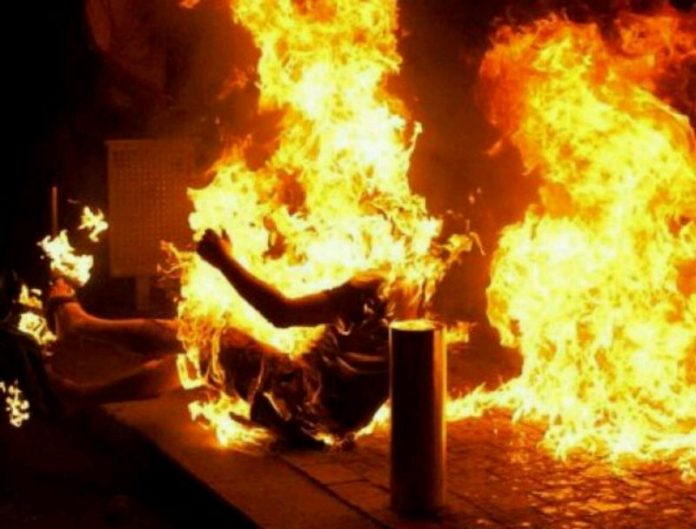