This was disclosed in a statement released on Monday evening from the Office of the President and Cabinet made available to faceofmalawi.

The two are Justice Healy Potani and Justice Ivy Kamanga.

Chakwera has also appointed new Judges to serve in the High Courts of Malawi.

The appointment is with effect from October 20, 2020 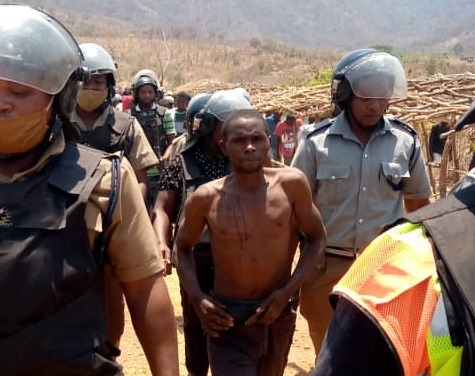