A 15-year-old girl in South Africa has been raped allegedly by her biological father and her alleged boyfriend in the Giyani area of Limpopo on separate occasions.

The men aged 40 and 25 have been arrested. Police say the 40-year-old father first opened a statutory rape case against the suspected boyfriend.

However, police spokesperson Moatshe Ngoepe says the father was then accused of raping the child since last year.

ŌĆ£Provincial Commissioner, Lieutenant-General Nneke Ledwaba has strongly condemned the incident in which a 40-year-old biological father of a 15-year-old girl and the alleged boyfriend of this minor were yesterday arrested for rape and statutory rape. The incidents allegedly occurred separately from 2019 up to date. The suspects will appear before the Giyani MagistrateŌĆÖs Court.ŌĆØ

Meanwhile, the Nelspruit MagistrateŌĆÖs Court in Mpumalanga granted bail to an African National Congress Provincial Executive member and his stepson who are both accused of rape.

The pair are accused of raping two eight-year-old girls.┬ĀThe two suspects, who cannot be named due to the safety of the children, were granted R20 000 bail each.

State Prosecutor, Catherine Mnisi, says the state has a strong case against the suspects.

She adds that the court should consider that gender-based violence remains a major problem in the country.

Mnisi, who was emotional during her closing arguments, said children are less likely to lie about being raped. 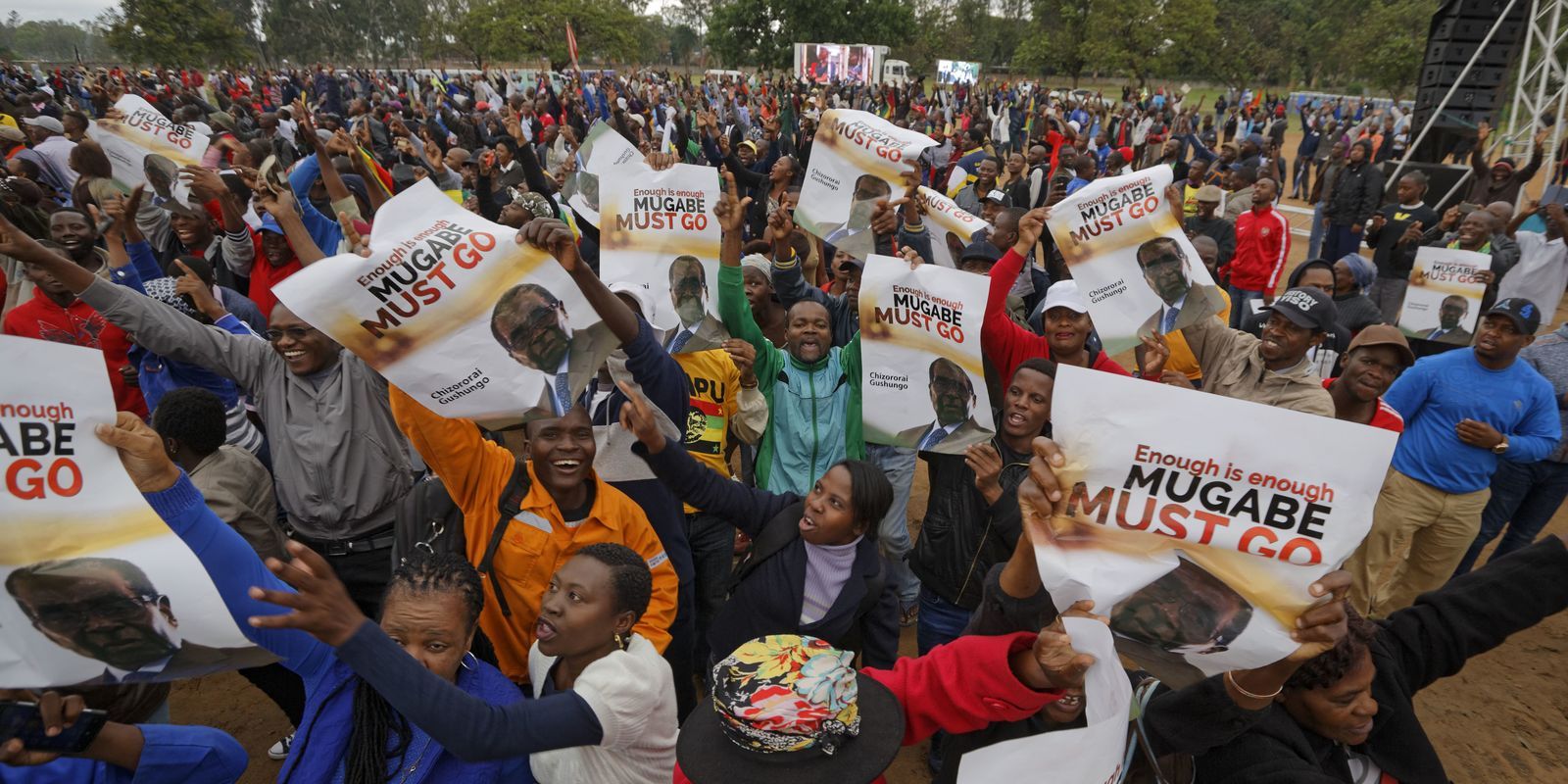 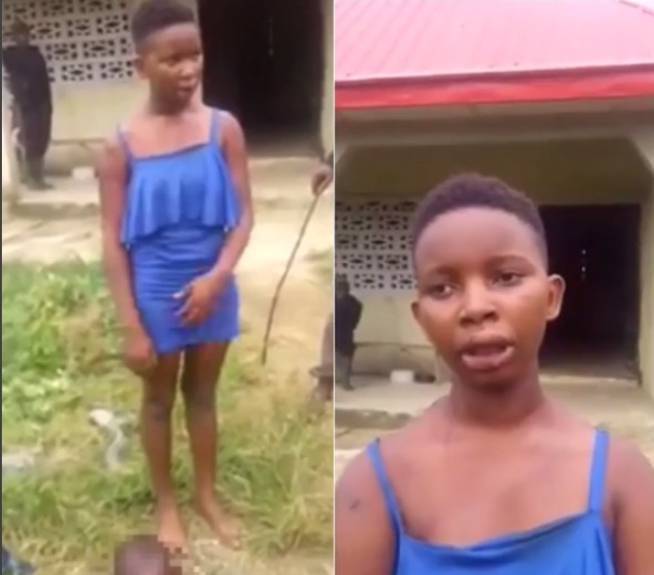 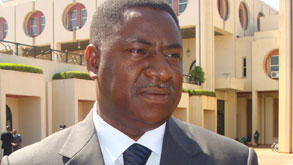