This has been said in a statement released on Wednesday signed by MISA Malawi Chairperson Teresa Temweka Ndanga made available to faceofmalawi.

According to the statement, the appointment of Mtumodzi is against the remarks made by Minister of Information Gospel Kazako.

Kazako is on record to have said the new administration was committed to ensuring that recruitment procedures were being followed.

ŌĆ£They are Malawians and we talk to some of them. The issue is that they did not follow procedures when getting the jobs in government and we want to correct that. There are a lot of people in government today who are not qualified for the positions they hold while some did not even attend any interviews. They were just being picked from their homes to Capital Hill,ŌĆØ Honourable Kazako told The Daily Times immediately after termination of contracts for the then DOI and his deputy Mr. Mzati Nkolokosa and Mr. Deogratias Mmana respectively.

Ndanga said the media body finds the appointment of public officers without due processes as unfortunate and a betrayal.

ŌĆ£We were surprised with the appointment of the new Director of Information (DOI) Mr. Chikumbutso Mtumodzi when the vacancy was never advertised nor was there a competitive recruitment process,ŌĆØ said Ndanga. 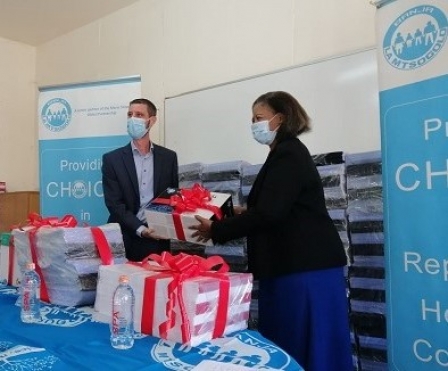 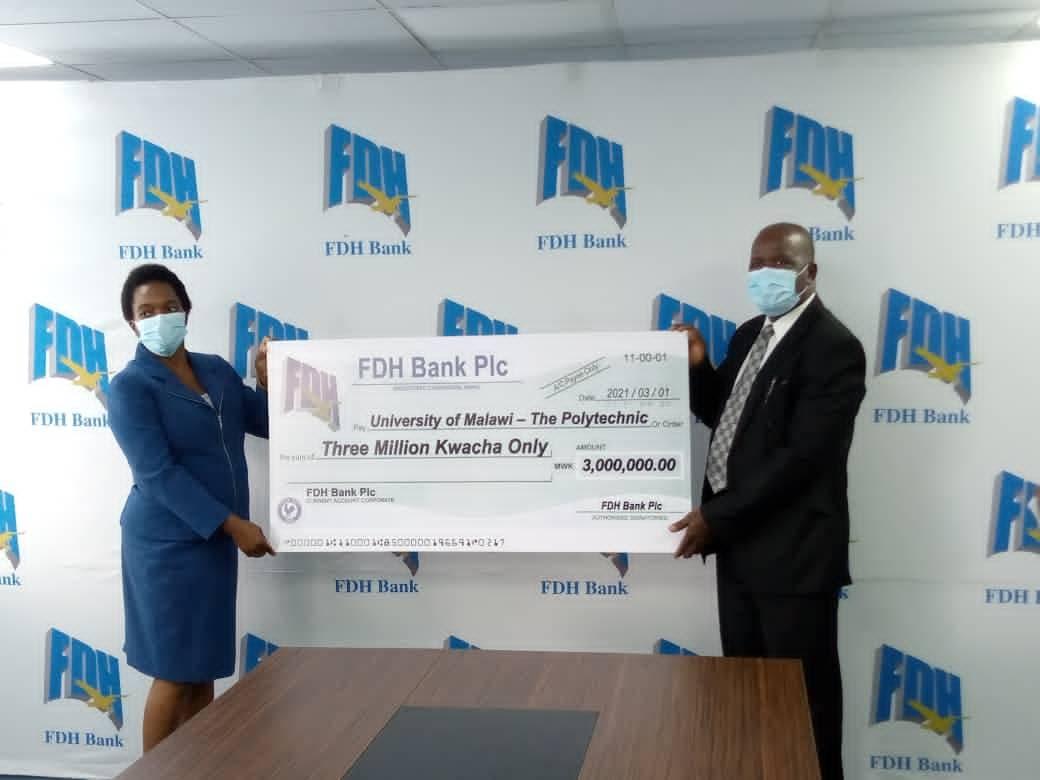