Nigeria Police have arrested one of the 1993 inmates who escaped during the jailbreaks at Oko and Benin prisons for killing neighbor who testified against him in court.

According to Afriupdate, hoodlums broke into the premises of Benin Prison popularly known as White House and freed several inmates in one of the cells.

āOne of them, after having escaped from Oko correctional centre, ran back to his village on the same day, to kill the person who stood as a prosecution witness in the case that took him to the correctional centre. He has been arrested and he is among the suspects.

āA set of two escapees equally stole a Toyota Camry car. They also met at the correctional centre. They were arrested by Okada Division of Edo State Police Command. We have a total of ten escapees.

āWe are leaving no stone unturned to ensure that there is total safety. Edo residents should go about their lawful businesses without fear of being molested and without fear of criminals coming to wreck violent attacks,ā he said. 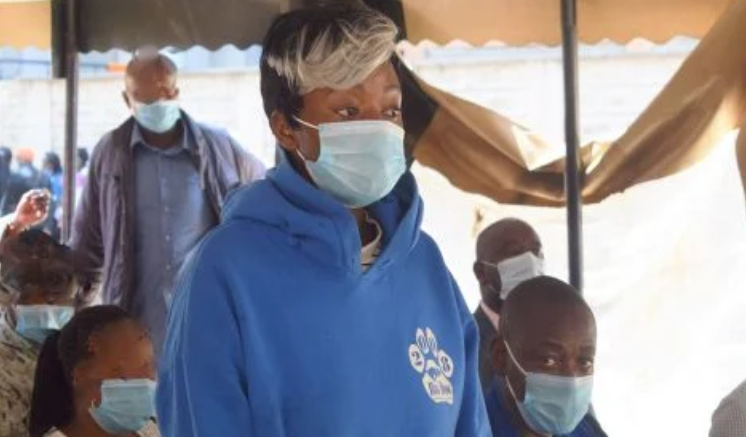 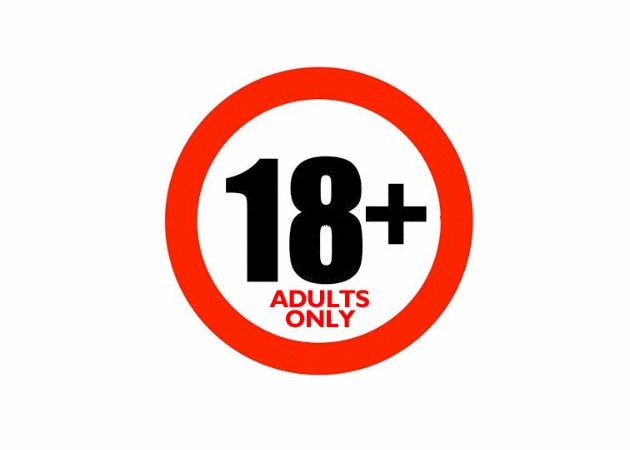 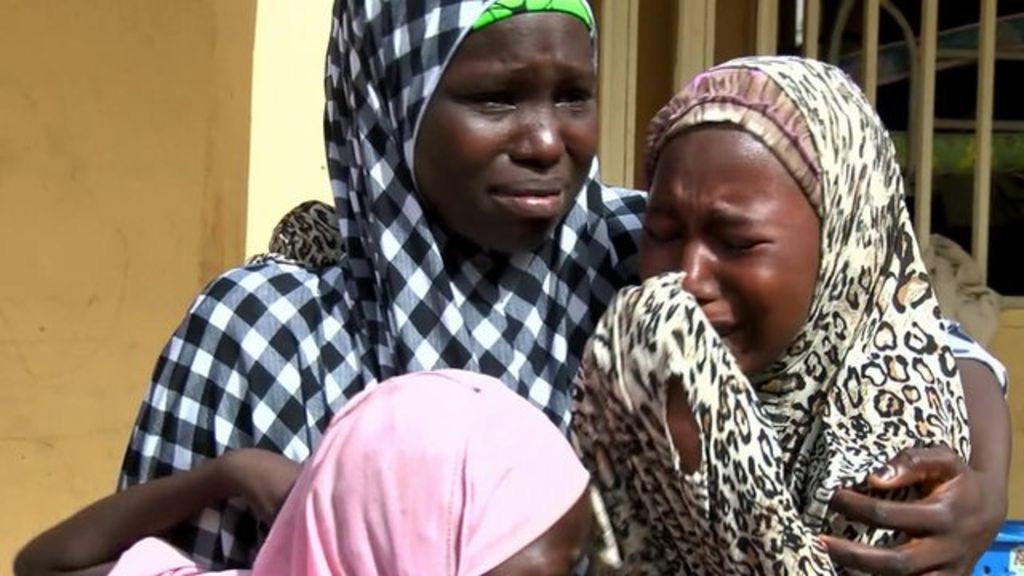 Nigeria ‘abducted girl to be re-united with family’