Police in Salima are keeping in custody 11 suspects who they arrested on separate days over alleged arson and vandalism at Chapola farm in Traditional Authority (TA) Kuluunda.

On October 24,2020 irate communities near Chapola farm at Chigolo went on rampage at the farm protesting against alleged murder cases whom the community members believed to have been initiated by the owner of the farm, a Mr Chapola.

During the protest, angry community members demolished some of the buildings at the farm, killed and wounded unspecified number of animals and went away with assorted items.

Confirming the development to Malawi News Agency (Mana), Salima Police Publicist, Jacob Khembo said the Police have since arrested 11 people in connection with the case on separate days.

āOn October 24, 2020, we arrested two people namely Tony Selemani Ndalama, 34 and Tendani Dominico, 49 over the same case. On October 27, we arrested nine more people in connection with the vandalism case that happened over the weekend,ā he said.

According to Khembo, on October 24, 2020 communities around the the farm alleged that the owner of the farm had murdered a person after discovering blood stained clothes and blood drops and a nonfunctional cellphone at the farm which made them conclude that someone was murdered at the farm.

He said the villagers reported the matter to Police who immediately visited the scene where they failed to trace any dead body within the farm and pledged to continue investigating the matter.

The development according to Khembo, angered the communities who started destroying property and killing animals at the farm, demolishing buildings and torched some of the structures at the farm.

An eye witness who did not want to be mentioned said it took an initiative of MDF soldiers to calm the situation as the angry villagers equipped themselves with machetes, pangas and other dangerous weapons.

Khembo said the 11 suspects have since been charged with arson, malicious damage, theft and killing animals.

āAll the eleven suspects will be taken to court soon to answer charges levelled against them,ā he said.

Meanwhile, Police is advising the public to avoid taking the law into their hands and that they should always report complaints to police for proper investigations. 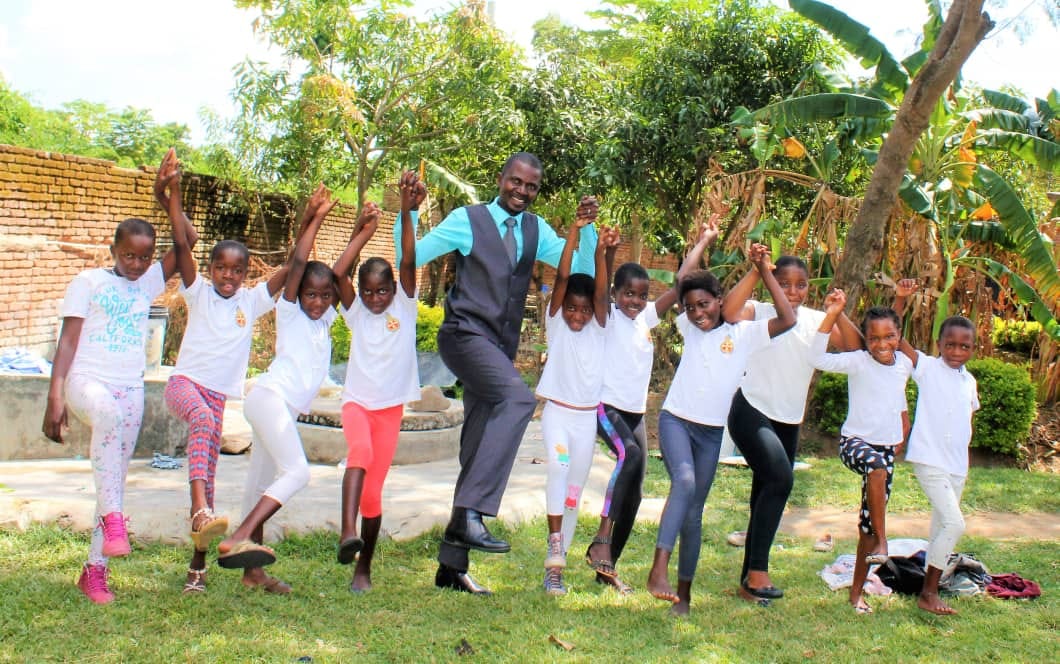