A High Court in Uganda on Tuesday, October 27, sentenced a man to 50 years in prison for defiling and impregnating his 14-year-old biological daughter.

Amuza Kamulya, from Jinja District, pleaded guilty after his daughter and his wife showed up in court to testify against him.

He had denied the offence and had threatened to kill his daughter if she dared show up in court to testify.

However, last month, he changed his mind and pleaded guilty after his daughter appeared in court following a warrant of arrest against her and her mother to testify in the trial.

â€śThe monstrous convict robbed his daughter of her self-esteem and betrayed her trust in him. His reckless, satanic and savagery conduct, has left a mark on her that will never be erased from her mind and the damage is for a life time,â€ť Justice Mutonyi ruled.

â€śThe convict in this case being a biological father, who chose to abuse his daughter instead of protecting her, deserved to be sentenced to death by hanging but because he pleaded guilty, I am considering a lesser punishment of 50 years,â€ť Â the judge added.

The prosecution evidence showed that Kamulya always moved around with his daughter while going to graze the cattle. Â He claimed he was protecting her from boys but instead took advantage of his daughter and defiled her. 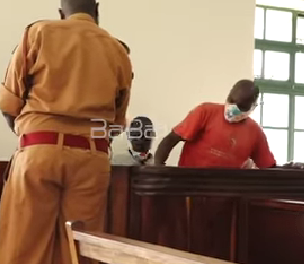 Further in her judgment, Justice Mutonyi observed that sexual violence against children has become rampant and that courts needed to send a strong signal to the perpetrators.

â€śSexual violence against children by close family members is very rampant and leaves the victims shattered. In the instant case, the kind of conduct exhibited by the convict, deserves retribution,â€ť Justice Mutonyi observed.

She added: â€śIf he could abuse his own child, he would not hesitate to do it to any other child.” 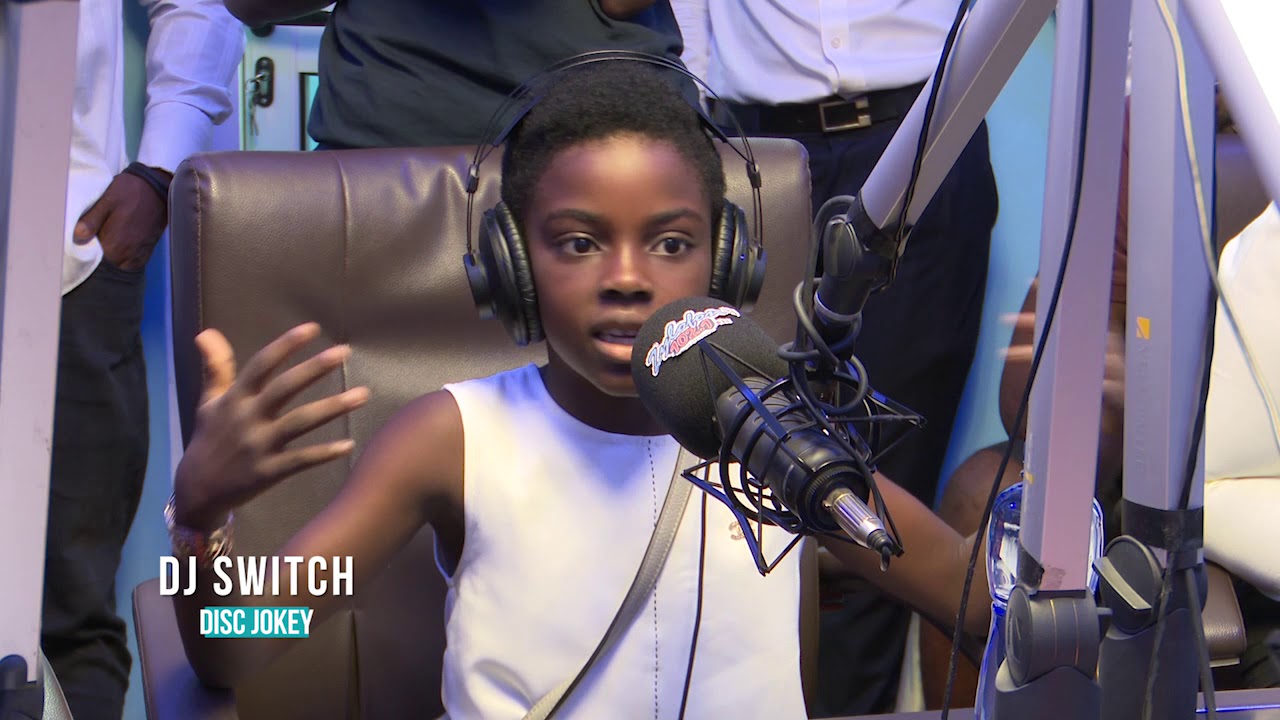 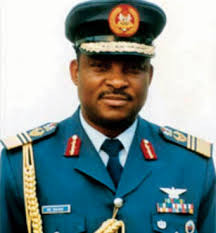 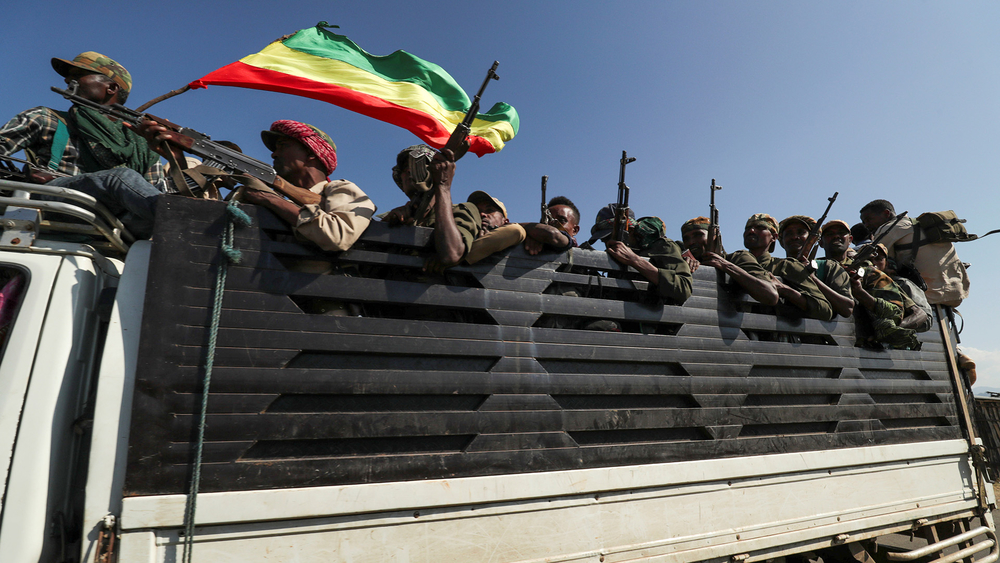