A viral video shows how a 14 year old girl gives birth secretly and hides her baby in a freezer.

A frightened schoolgirl who hid her pregnancy gave birth to a baby boy ‚Äì and then put him in her home freezer to die, according to police.

The girl named Anastasia, 14, said she was ‚Äútoo scared‚Äù to tell her parents she was pregnant, so she put the baby in a plastic bag and frozen him to death in the family‚Äôs garage.

The worried mother who thought her daughter was suffering from appendicitis called an ambulance, and the 14-year-old girl was found bleeding heavily.

Whilst on their way to the hospital, the young girl confessed to the paramedics saying she had given girth and hidden the child from her family in the freezer.

It is also believed the child of the father is a 16-year-old boy who had been in a relationship with the girl, but that they had broken up in the summer. 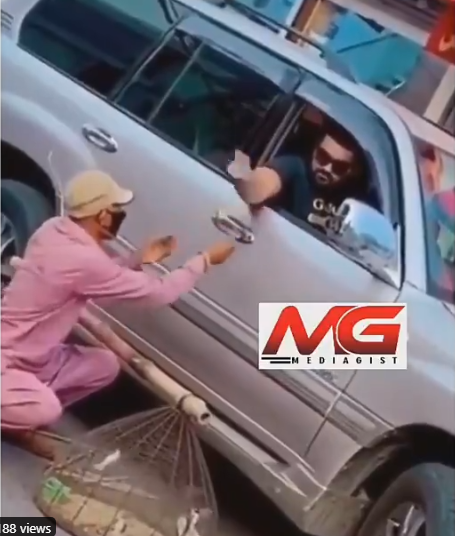 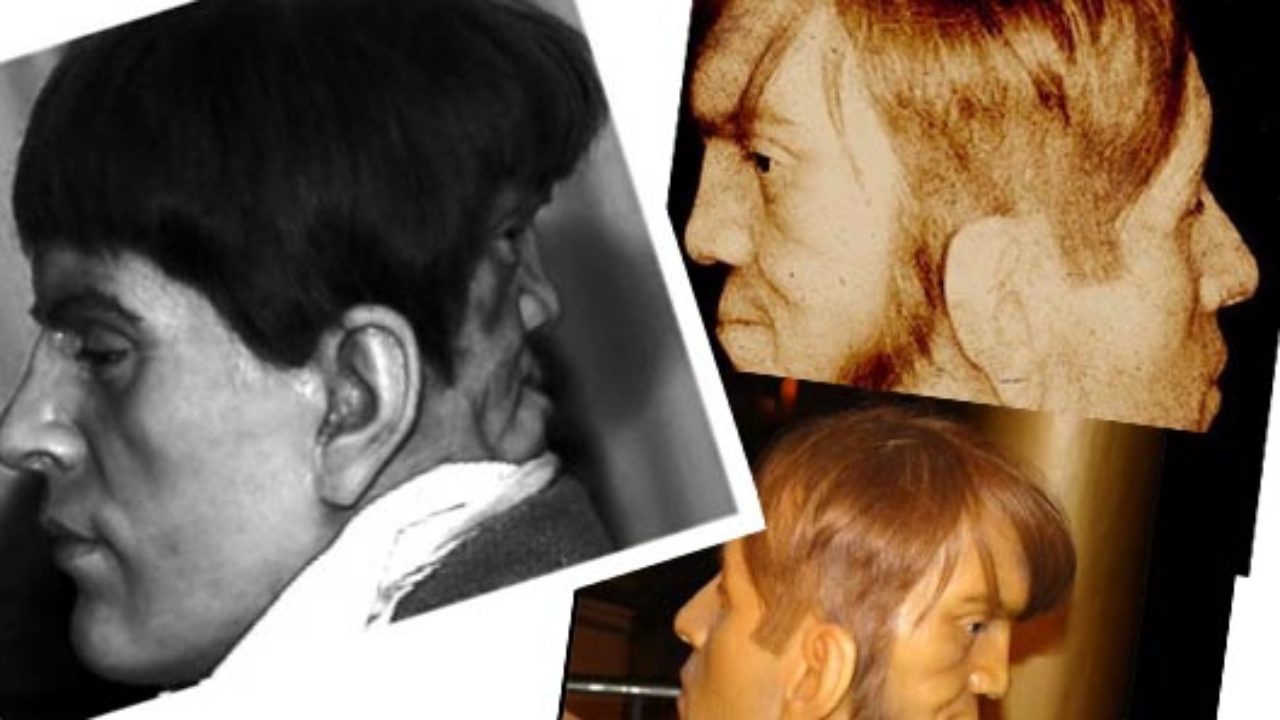