In 2015, Elizabeth Amoaa found out that she has two vaginas, two wombs, and two cervixes.

She was doomed to never bear a child, yet she is now a proud mother of a beautiful girl.

Sharing her story, Elizabeth Amoaa revealed that for several years, she was going through stomach pains, back pain, vaginal thrusts, strange menstrual circle among others

This ailment was the cause of the severe pains Elizabeth was going through all her life but she had no idea.Ā She admitted to the doctors she has never heard about it.

According to Elizabeth in a recent bare it all interview, she was informed because of her situation coupled with the fact that she was also diagnosed with Uterine fibroids she wonāt be able to conceive and have a child.

She was put on a medication by her doctors. After years of battling the sickness, Elizabeth beat all odds to conceive and gave birth to a healthy child.

Elizabeth Amoaa now lives in Walsall, Birmingham with her sweet daughter after battling the sickness and emerging victorious. 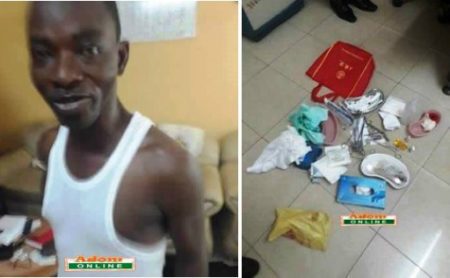 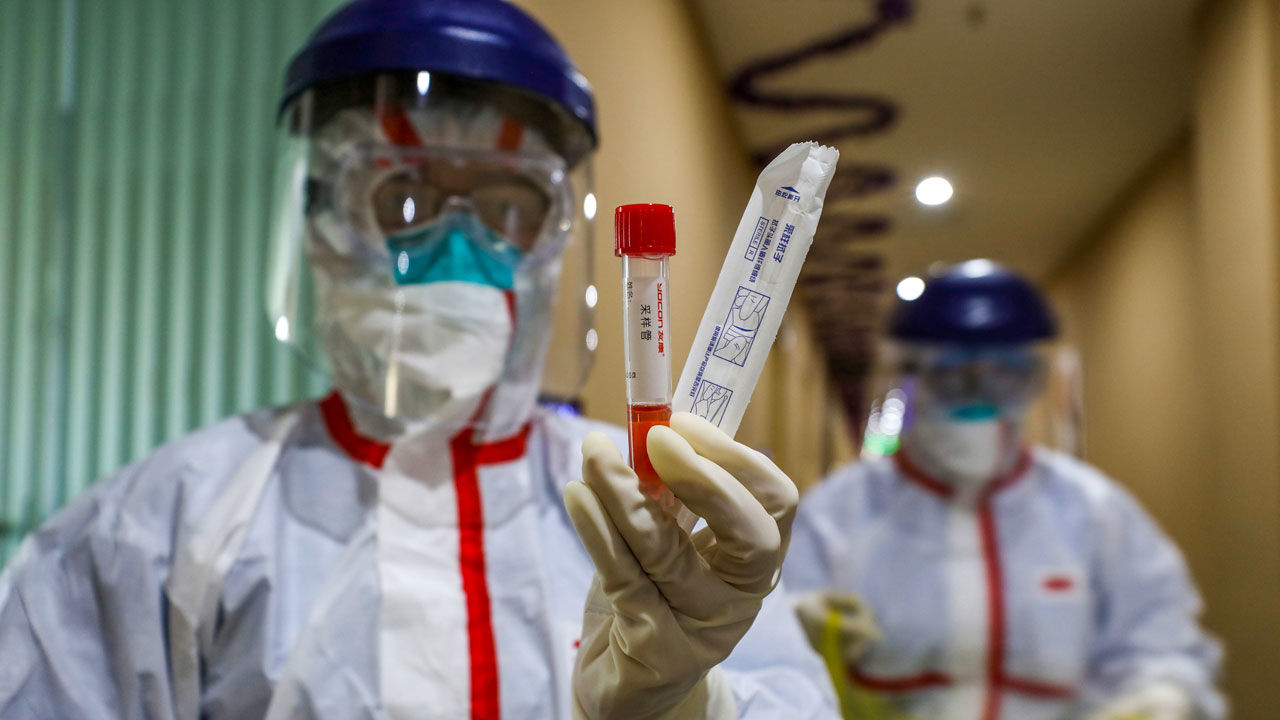 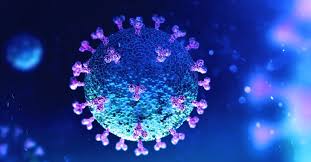