Minister of Local Government, Lingson Belekanyama, has challenged District Commissioners (DCs) to produce required results because Tonse Alliance led government has removed political interference in the line of their duty.

The minister was speaking Friday in Mzuzu at performance sensitization meeting for district councils in the northern region which centered on effective use of District Development Fund (DDF) which has gone up from about K3.2 billion to K17 billion in a year to strengthen efficiency and service delivery in councils.

â€œThatâ€™s why we are encouraging DCs to work freely because we have removed the political whip. Now there is political will so that they should work effectively. The Tonse Alliance government does not want politics to take side of the civil service.

Belekanyama said even his fellow ministers are quite aware that they have no power to push around councils to operate contrary to law and set guidelines.

He warned the officers abuse of funds shall attract legal action adding that issuance of transfers as a solution to embezzlement of funds in council will no longer be entertained.

District Commissioner for Karonga Paul Kalilombe said it was encouraging that government has assured DCs and their councils that politics will not influence district management noting that some DCs have faced problems because of politics.

District commissioner for Nkhotakota Blessings Nkhoma confessed that he is among the DCs that have faced political pressure in the line of duty. 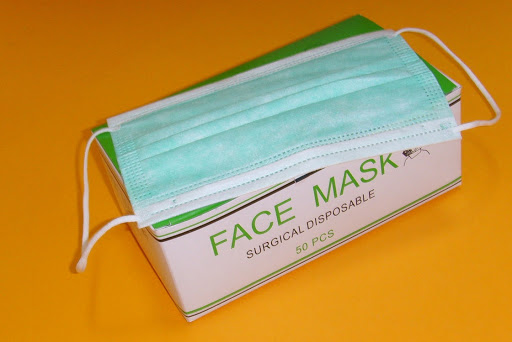 Teachers To Send Back Students Not Complying to Covid-19 Measures 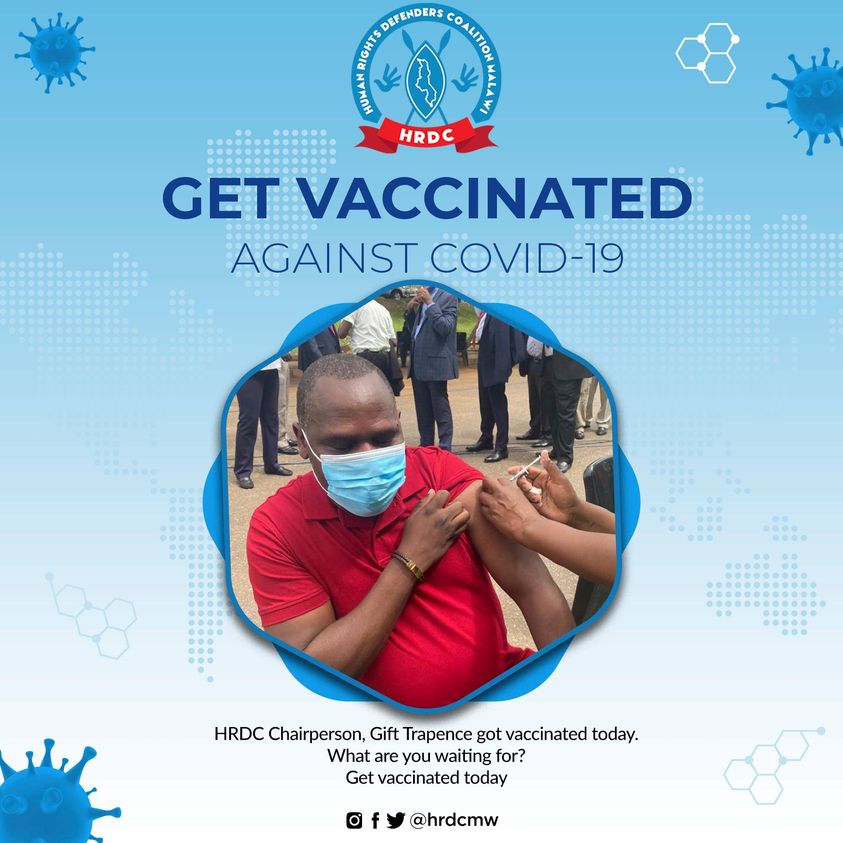 HRDC Urges Citizenry To Get Vaccinated