Concerned female students from the University of Malawi (UNIMA) Polytechnic have set up a platform which is aimed at encouraging students to report cases of sexual abuse they face.

Fanny Soko, female representative of University of Malawi confirmed of the development.

According to Soko, the decision was reached considering that most of the victims lack platforms to report such cases.

The development follows after University of Malawi students addressed their grievances to the authorities asking them to address sexual abuses being reported in colleges.

Few weeks ago social media reports were awash with reports that Dean from polytechnic was asking favors from a needy student who was asking for support from the Deanâ€™s office.

Adding to that it was also reported that a female student from Chancellor College was raped by 8 boy in the campus. 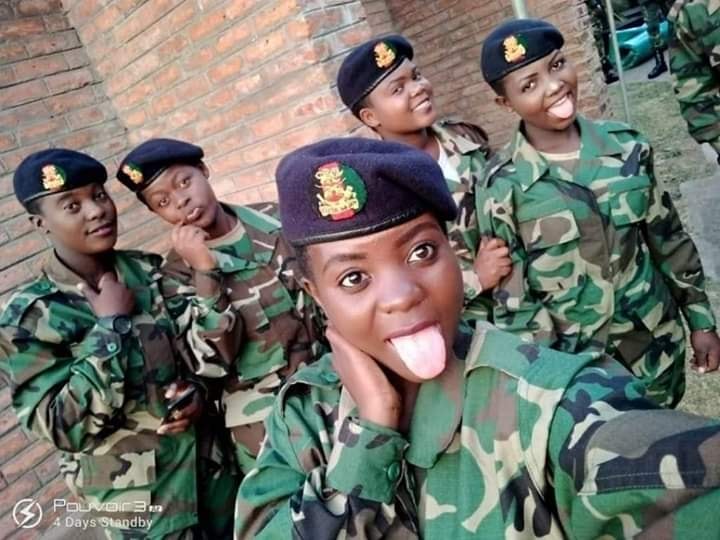