A company has sparked outrage after videos and photos of digital timers over employee toilet stalls went viral online.

The photos showed digital timers hanging over each cubicle and small sensors installed on the cubicle doors to trigger the timers.

The Beijing-based technology company identified as Kuaishou came under fire for putting its employeeŌĆÖs time in the toilet under timing.

Although some argued that the timing will help to increase productivity and profits for the company, others slammed Kuaishou saying the practice is a breach of human rights and privacy. Some on the other hand defended the company, saying that some employees abused bathroom breaks, using it as an opportunity to waste time on their phones.

Following the social media backlash, Kuaishou issued a press release to explain the rationale behind the timers.

The online video-sharing platform claimed that the timers werenŌĆÖt meant to limit employeesŌĆÖ toilet usage, but rather a solution to a ŌĆ£seriousŌĆØ toilet shortage problem.

The Kuaishou office building reportedly suffers from a shortage of restrooms, and because of its layout, new facilities cannot be constructed. The company says it decided to install the timers, which also work as counters, to see how many people used a cubicle and for how long, in order to determine how many portable toilets needed to be installed to accommodate its staff.

Many social media users remained unconvinced and claimed that the company was only interested in increasing its profits by any means necessary.

This is not the first time a company has been accused of employee toilet monitoring in China.

Hong Kong-based Apple Daily reports that one company in Shanghai limits employeesŌĆÖ toilet use to a total of 10 minutes each day, while others monitor how much time employees spend in the bathroom. 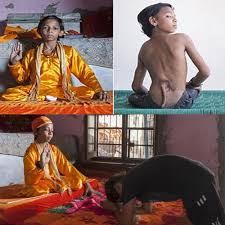 A boy born with a tail, Parents believing he is a Messiah 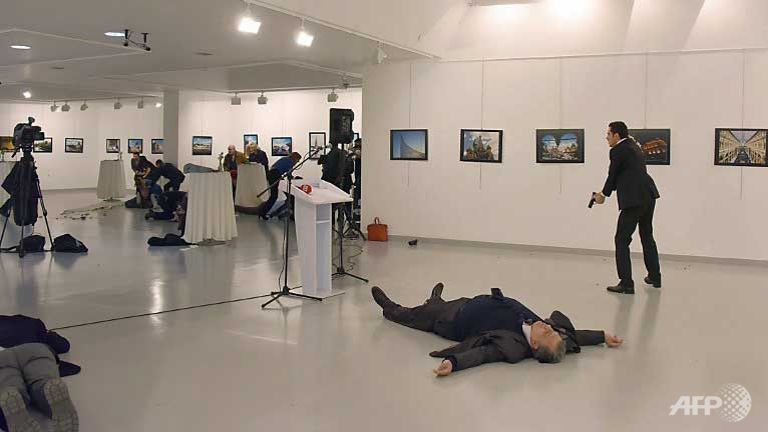 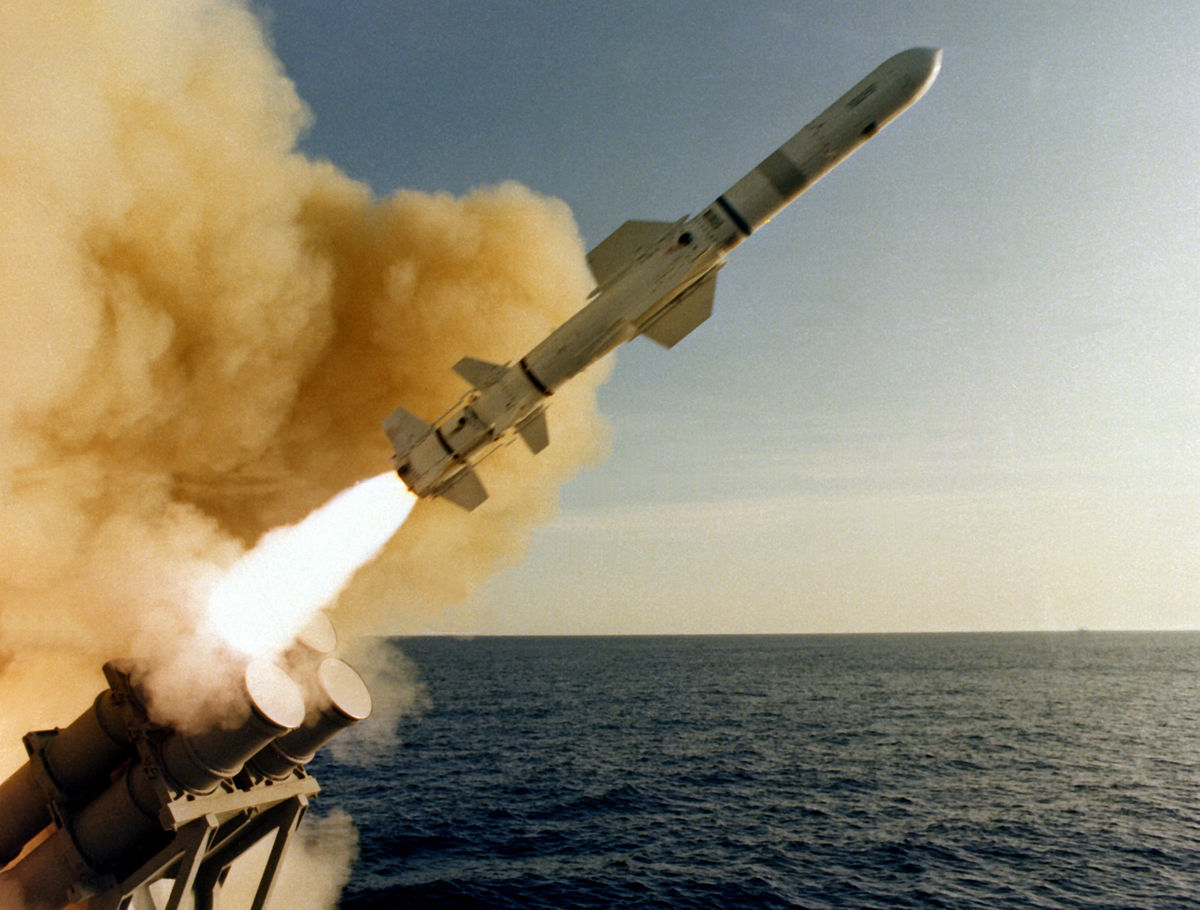