Two women have made history in Taiwan as they have become the first military officers to marry their same-sex civilian partners at a mass military wedding which held over the weekend.

Taiwan’s Defence Ministry called it an “open and progressive” move and gave its blessings to all 188 couples married during the annual mass wedding in Taiwan, marking another landmark for LGBTQ+ rights in Asia. 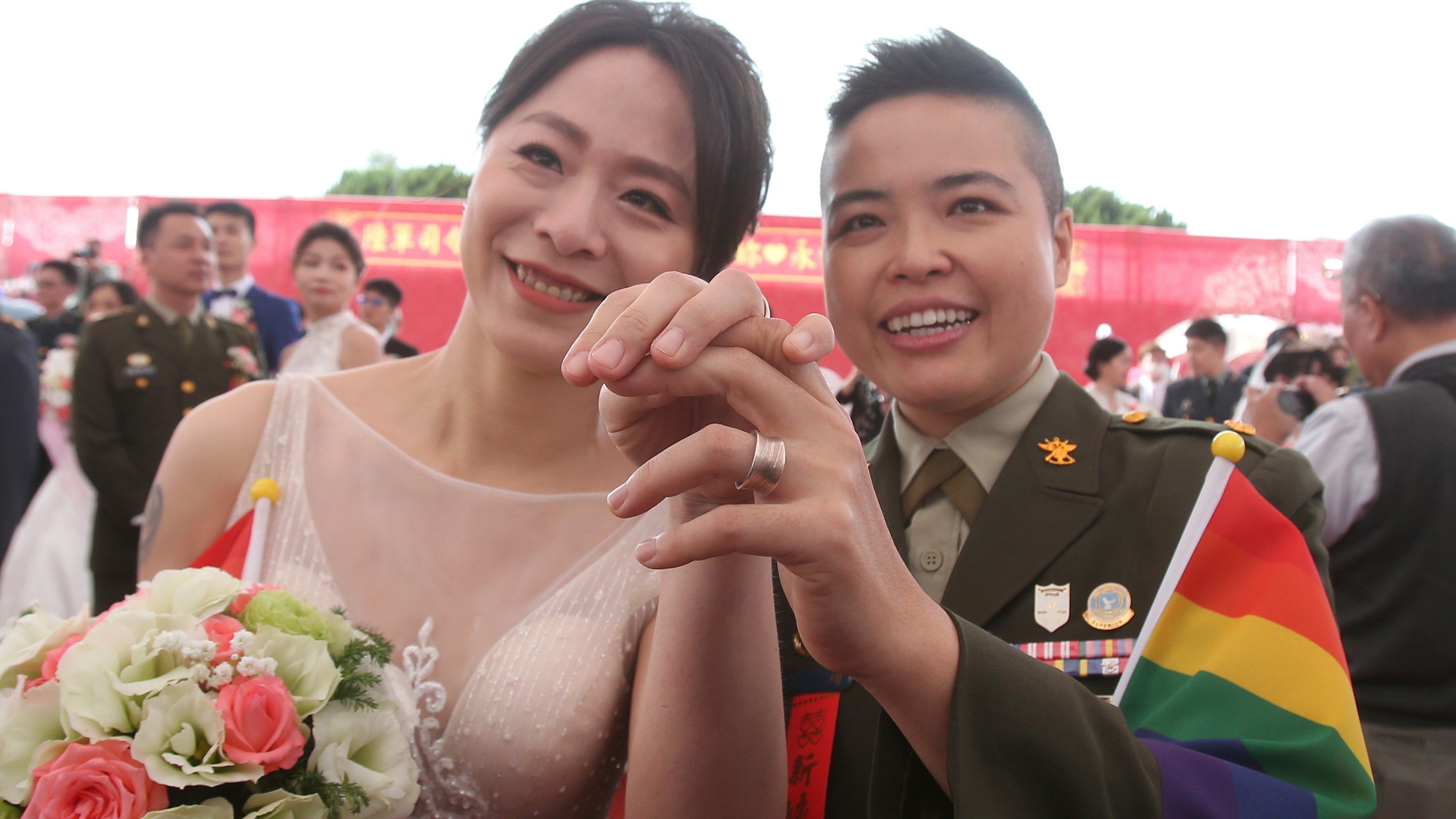 “I am hoping to boost the visibility of homosexuals so that people understand we are also just part of everyday life,” said major Wang Wi, who cried after receiving her marriage certificate at the ceremony in the city of Taoyuan over the weekend .

“We hope our bravery could inspire more fellow soldiers who have concerns to also come out bravely. You are actually not alone,” said Chen Ying-hsuan, a combat engineer lieutenant from the Army’s Eighth Legion.

The Commander of Taiwan Army gave his blessing to the two officers in uniforms, holding rainbow flags.

Photos of the two couples were posted on the Army’s Facebook page. See more photos below. 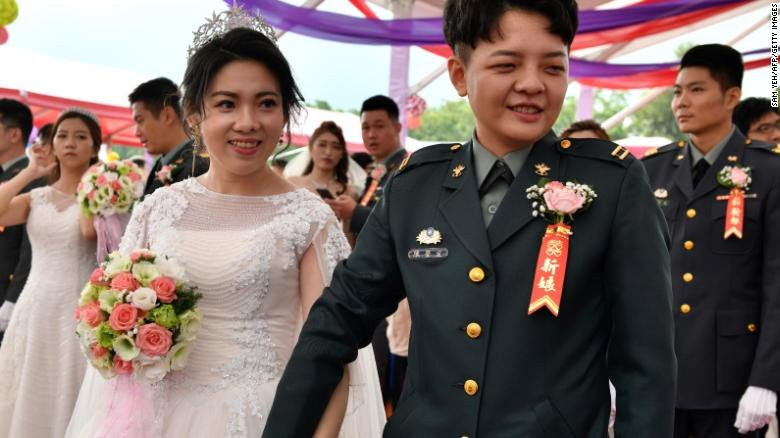 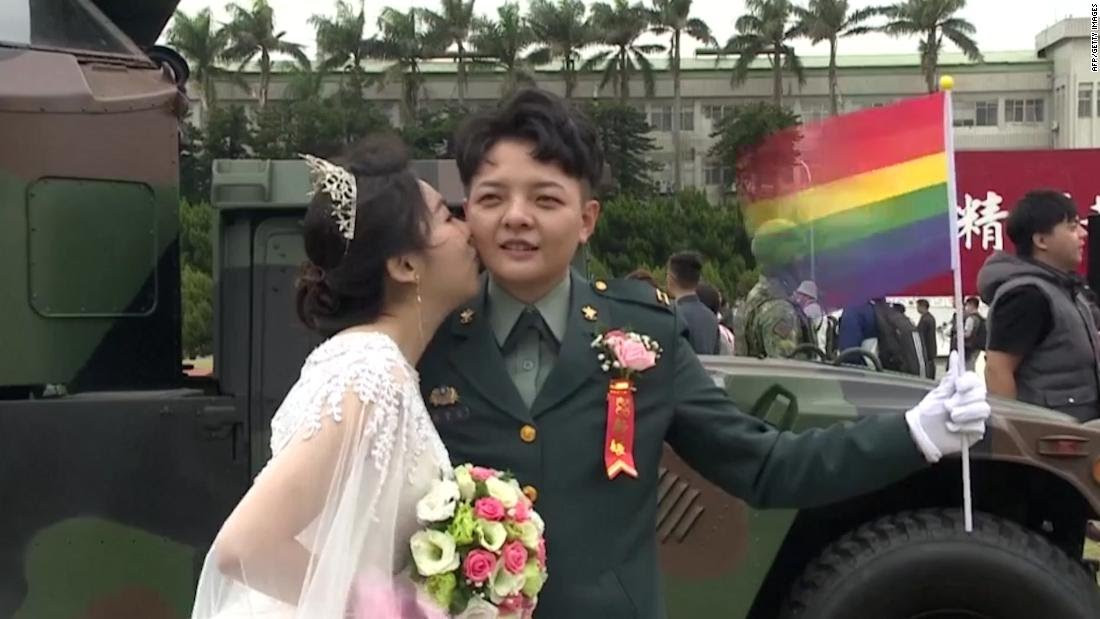 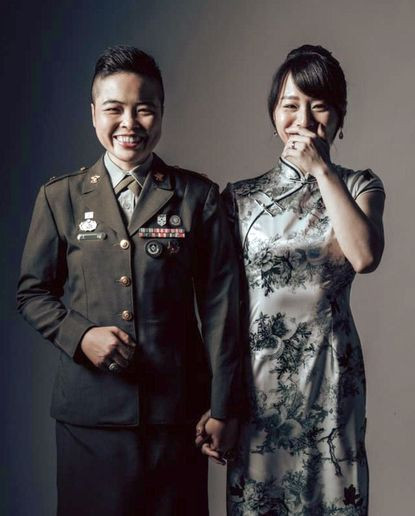 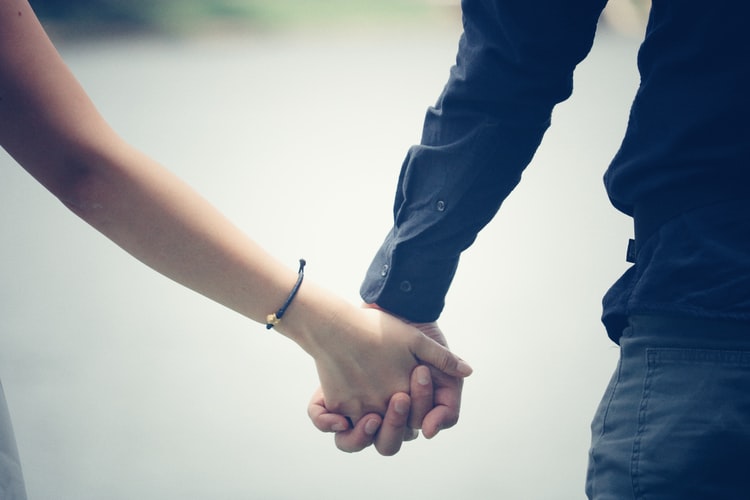 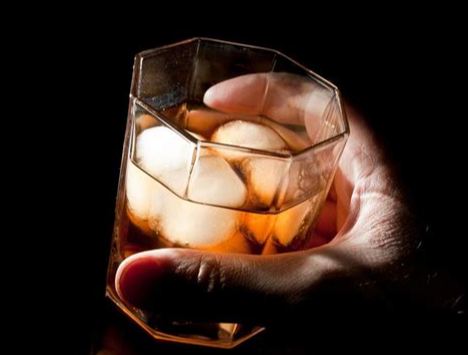 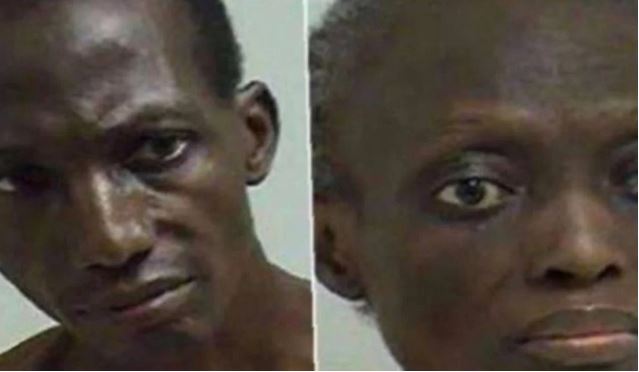