Police in Dowa have confirmed the death of a 30 year old Congolese woman who has been killed by her lover over ownership of a house in Dowa.

Mâ€™bumpha added that Shonga was killed by a 34 year old Gabilongo Shukiru whom she was in a love affair with.

According to reports Shorga was renting a house within Dzaleka camp in the district which belongs to Shukiru.

M’bumpha said Shukiru stabbed Shorga to death after he discovered that the woman planned to take over ownership of the house.

She had a letter purportedly written by Shukira handing over the house to her. But the man says he never authored the letter. 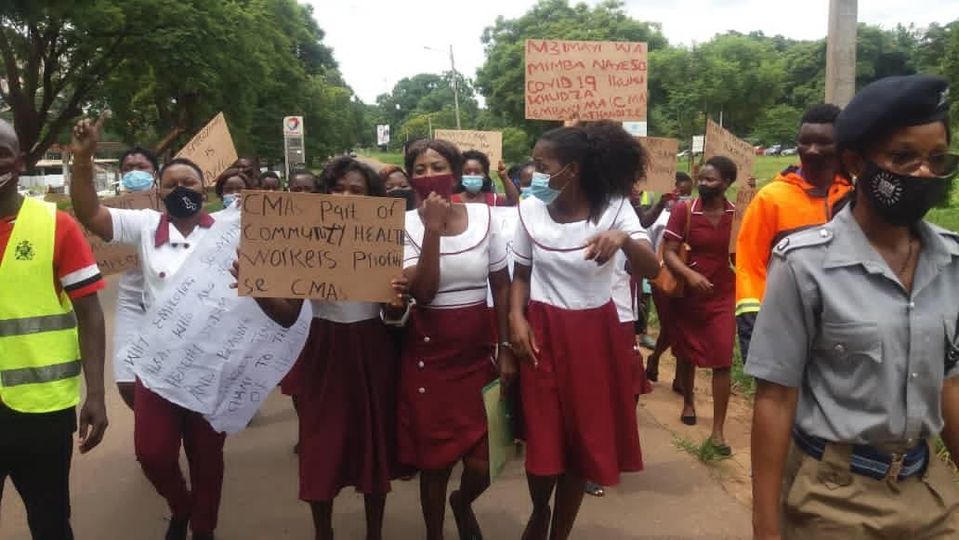 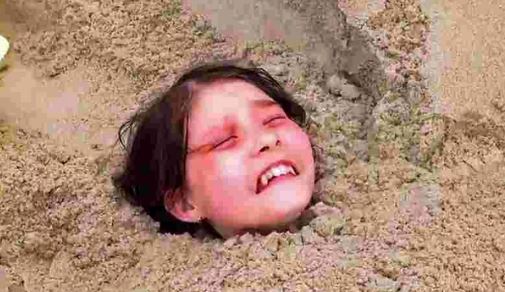