Skip to content
November 3, 2020
Local Malawi News
On a sad note, eight months old-twin babies in Phalombe have died after a wall fell on them when they were sleeping in their mother’s house.
It is reported that the twins were sleeping in the house before heavy rains coupled with strong winds started.
Phalombe Police publicist, Innocent Moses has confirmed the incident ,saying the wind blew off the roof of the house on Sunday evening while their mother escaped with minor injuries.
Moses added that the two were rushed to Nkhulambe Health Center where they were pronounced dead upon arrival.
Postmortem results revealed that death occurred due to head injuries.
(Visited 69 times, 1 visits today)
0

Two men in custody over theft by trick 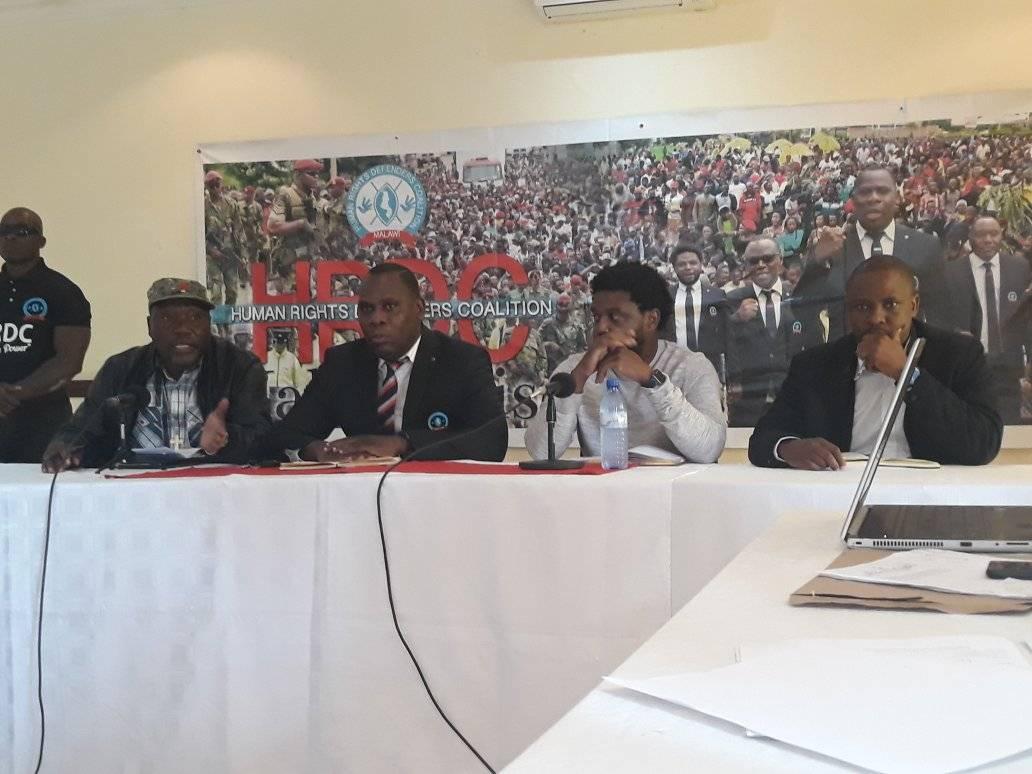 HRDC revives call for Ansah resignation, to hold national wide protests on May 28 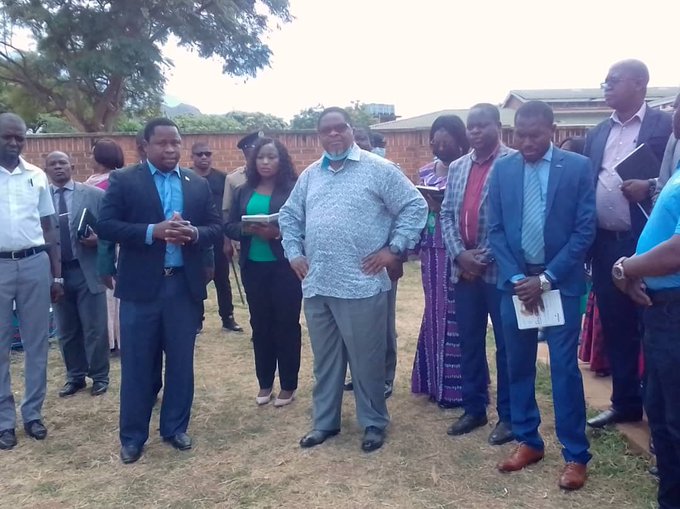