Man Beats His Wife to Death in Street in Shanxi, Bystanders Look On

The horrifying attack took place in Shuozhou, China, on October 31.

The couple were riding a small electric car when they collided with another vehicle. 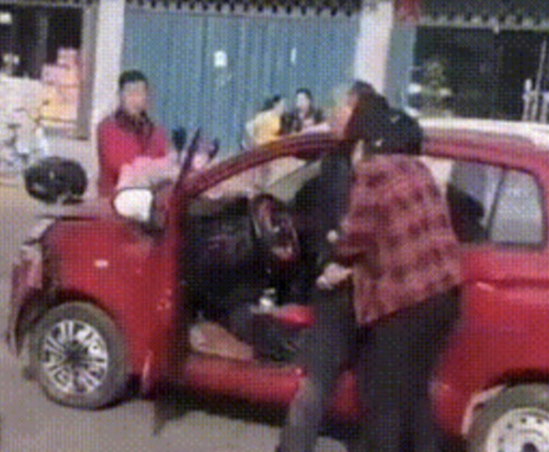 Eyewitnesses claim the man tried to flee, but his wife held him back. During an ensuing argument, the man threw her to the ground and started beating her.

Shocking footage of the attack was shared on the Chinese social media site Weibo. 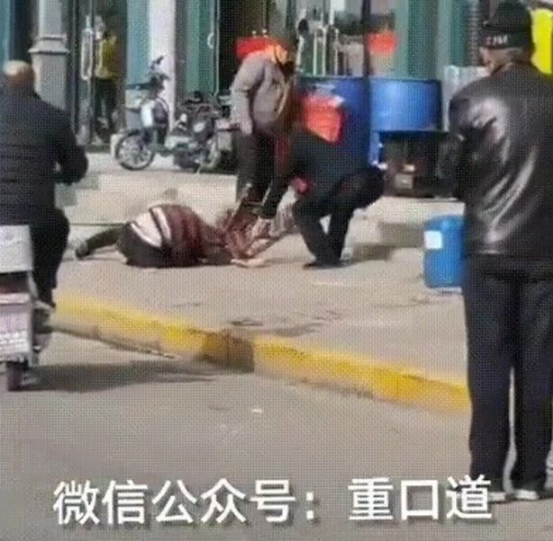 The woman was beaten with a chair and a brick and stabbed in the body and face with a pitchfork.

Several bystanders witnessed the assault but did not intervene.

Local police afterwards confirmed the man had been detained in a statement. 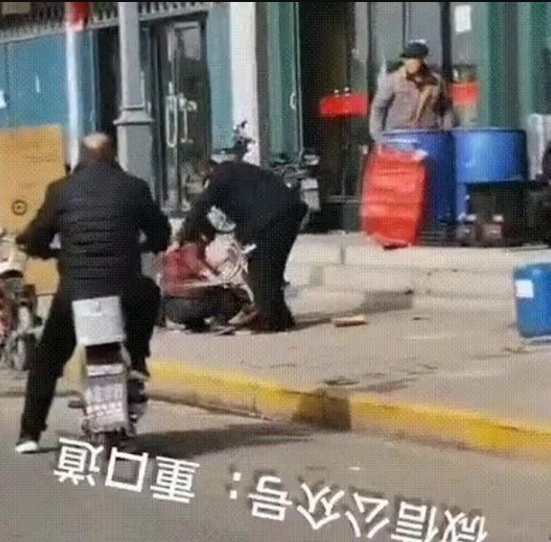 Shanxi, yesterday – at least 4 people stand around as this man beats his wife. Nobody steps in to stop this 'marital conflict.' This is how it starts, but it ends up with the woman being stabbed & killed by her husband.

Many people looked on and filmed, yet nobody stopped him. pic.twitter.com/mzYRfJ6e2l

A Tanzanian MP angered by the poor conditions of...

As known, HIV/AIDS is a deadly disease, and it...

Until recently, when you left a WhatsApp group, the...
FaceofMalawiNEWS